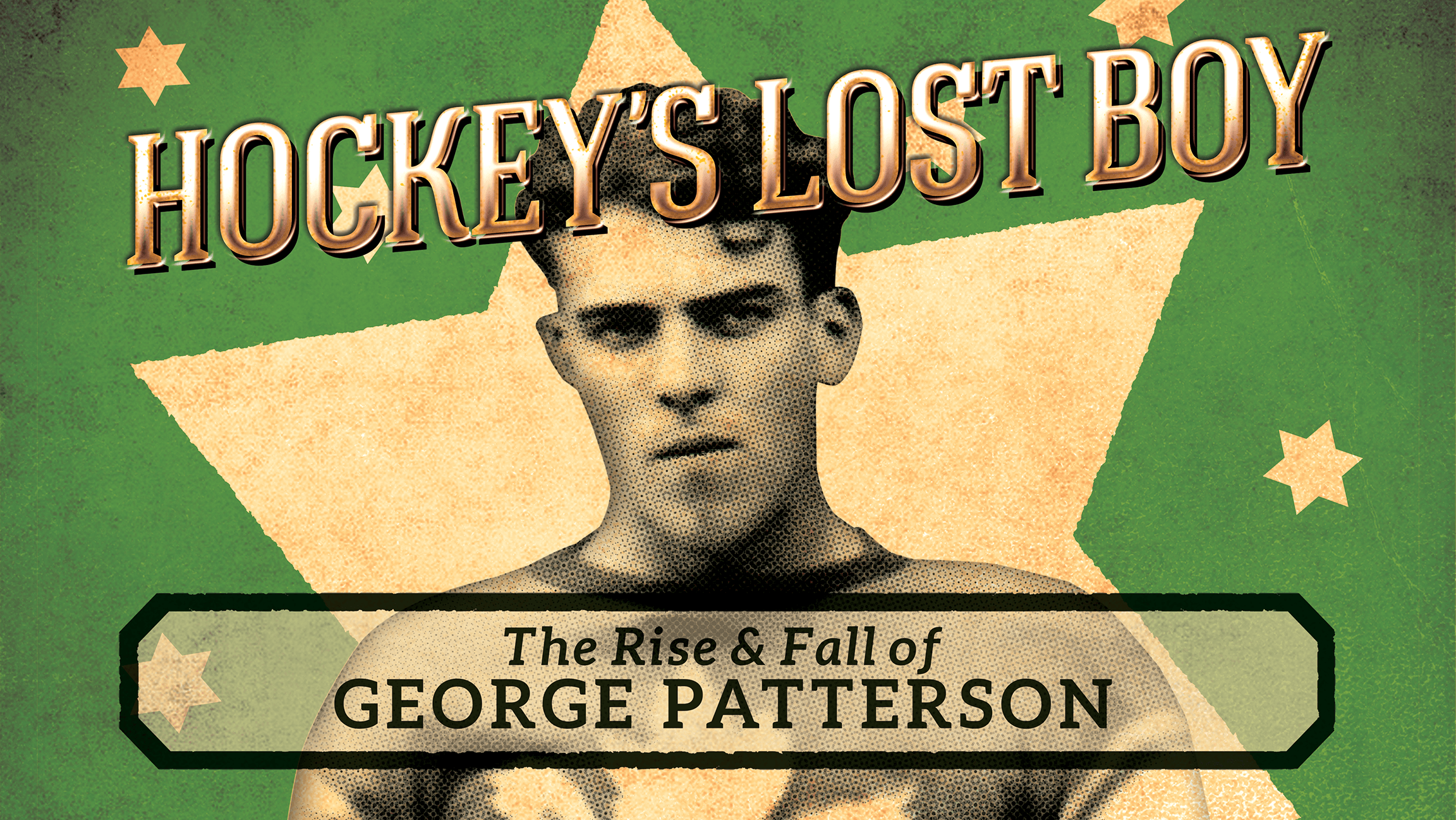 KINGSTON ON, Five athletes and builders representing men’s and women’s hockey, sailing, baseball and youth basketball in Kingston will be the next group of sports people to enter the Kingston and District Sports Hall of Fame.

The class of 2020 was introduced to Kingston city council and the public on Tuesday evening at City Hall.

Billings was a member of the local basketball referees association for 37 years, calling games in minor, high school, college and university leagues, and for more than 40 years has been involved with the Pete Peterson Basketball League.Going in are former national women’s hockey star Jayna Hefford; youth basketball builder Roland Billings; baseball, hockey and basketball coach Randy Casford; Tim Irwin, an athlete and builder in sailing; and hockey player George Patterson, who played eight years in the National Hockey League and has the distinction of scoring the first goal for the Toronto Maple Leafs, in 1926-27.

Casford has taught baseball skills for more than 30 years, with many of his players earning scholarships to U.S. colleges.

Irwin sailed for Canada in the 1968 Mexico City Olympics and since then has been a volunteer for CORK (Canadian Olympic-training Regatta, Kingston) as well as securing world championship sailing events for Kingston.

They will officially join the hall at the 25th annual induction ceremony on May 1.

The inductions will bring the membership of the hall up to 183 athletes and builders. 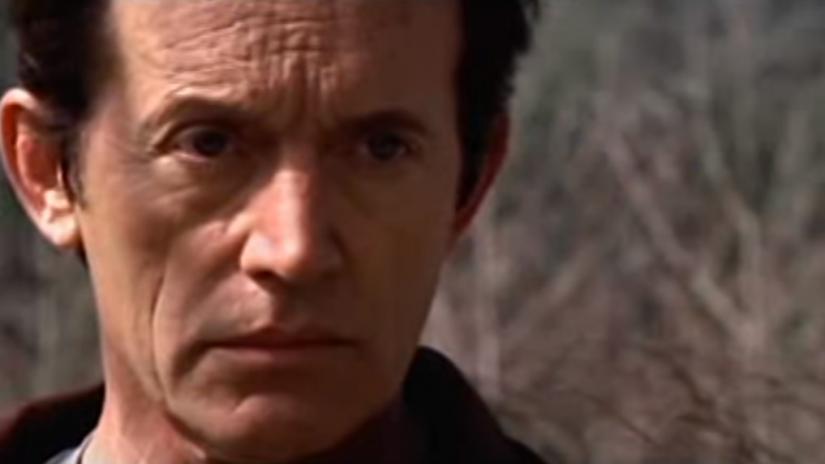 Millennium After the Millennium Trailer Revisits the Cult TV Series 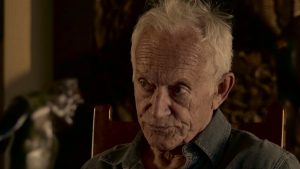 First Look: Trailer & Poster For ‘Millennium After The Millennium’