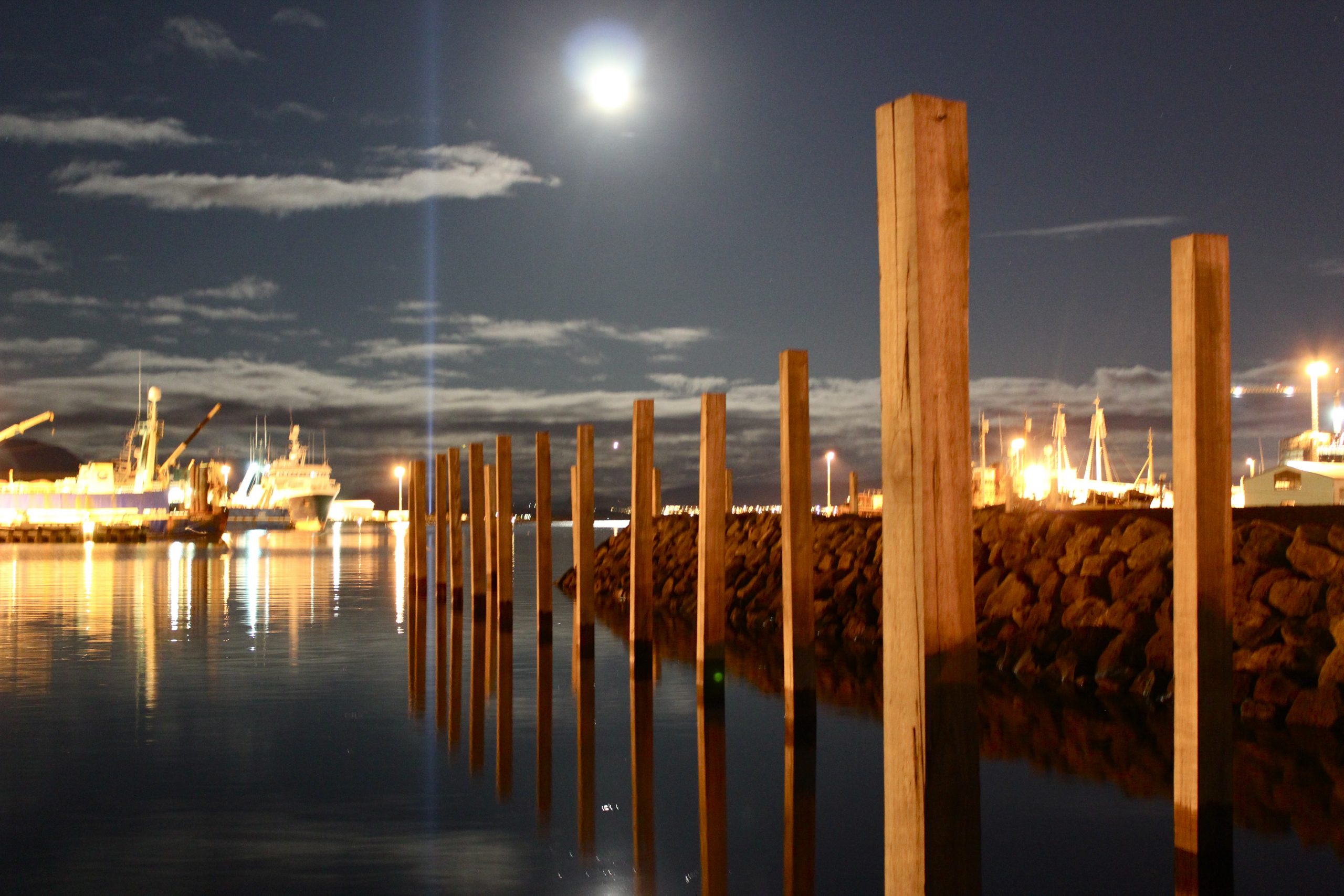 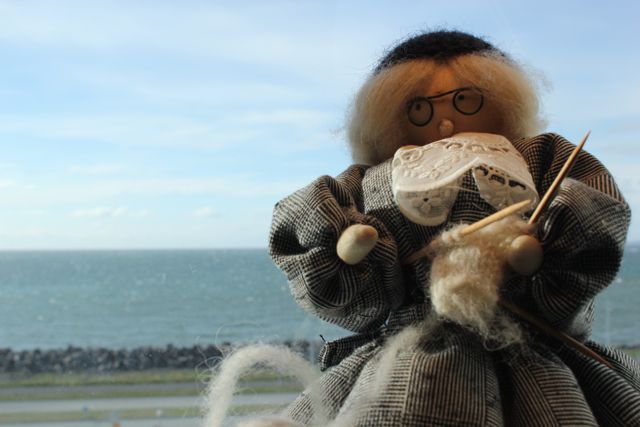 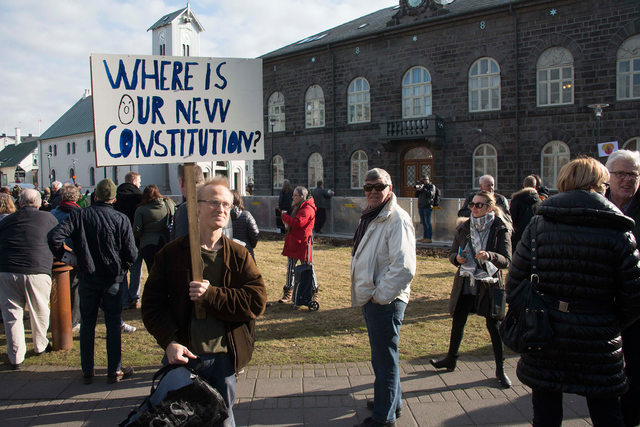 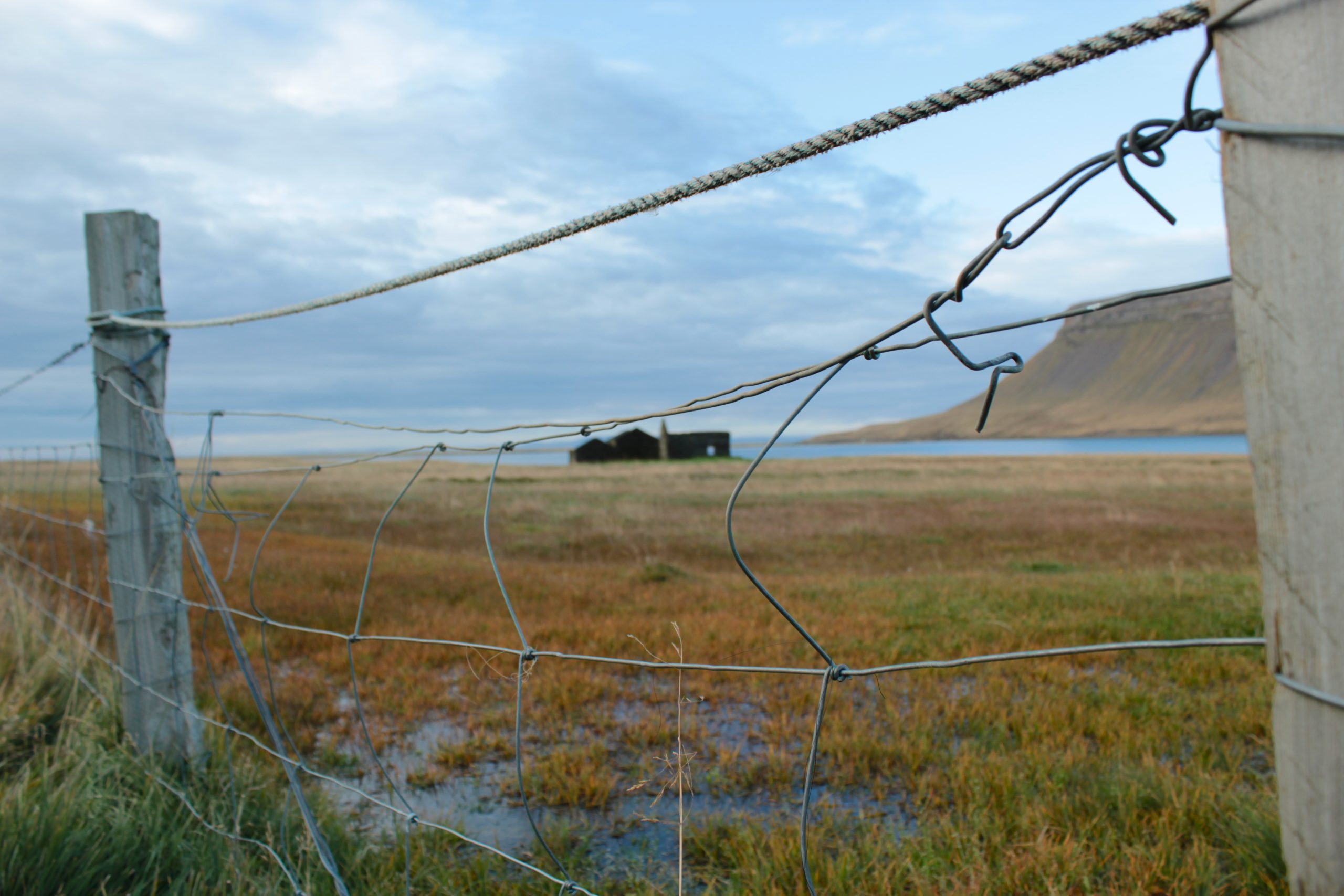 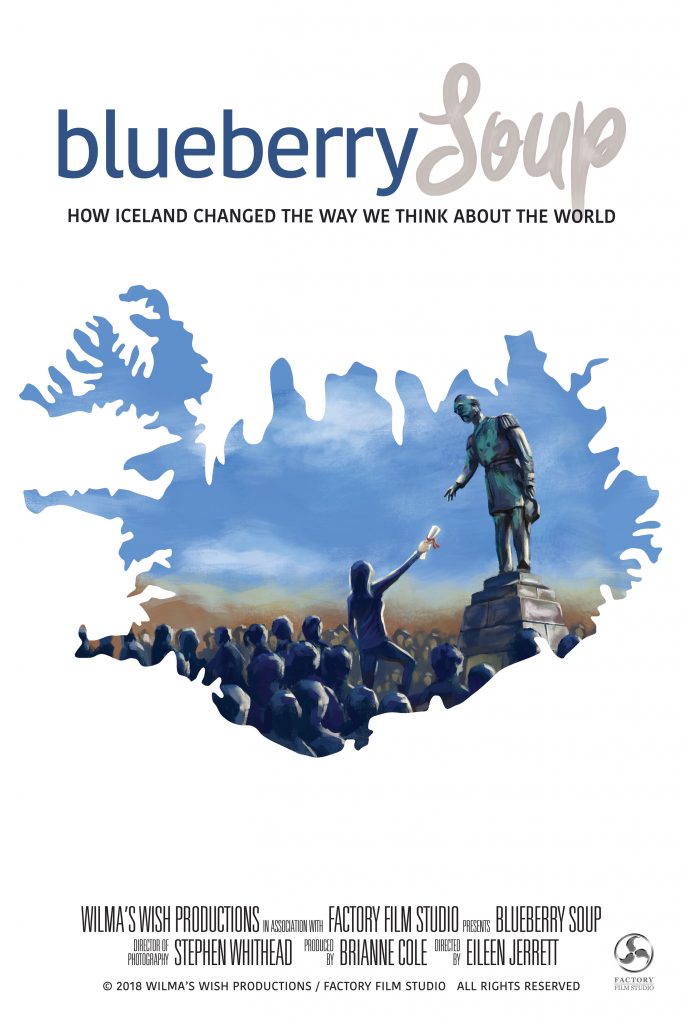 Jaws dropped around the world on October 9, 2008 as a small collective of bankers brought an entire nation to its knees The banking policies and governmental structures that had been in place, showed themselves to be grossly inadequate. The time had come to reflect and redesign. A social phenomenon arose from the crash when a broad array of citizens within Iceland saw opportunity amid the debris of the crisis. Global economic instability was spreading and reports predicted that the Icelandic collapse was indicative of what many nations would be facing in the near future.