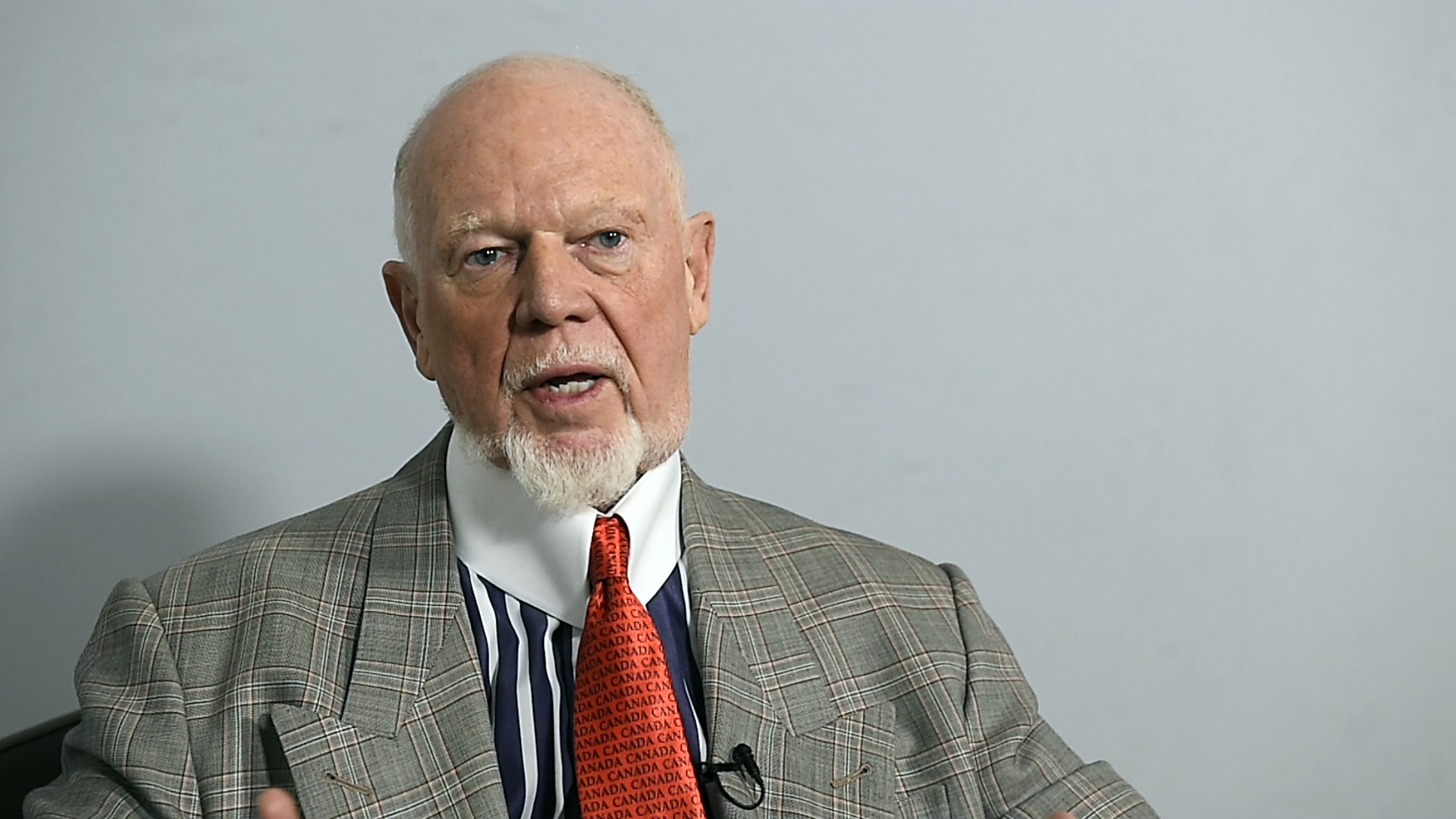 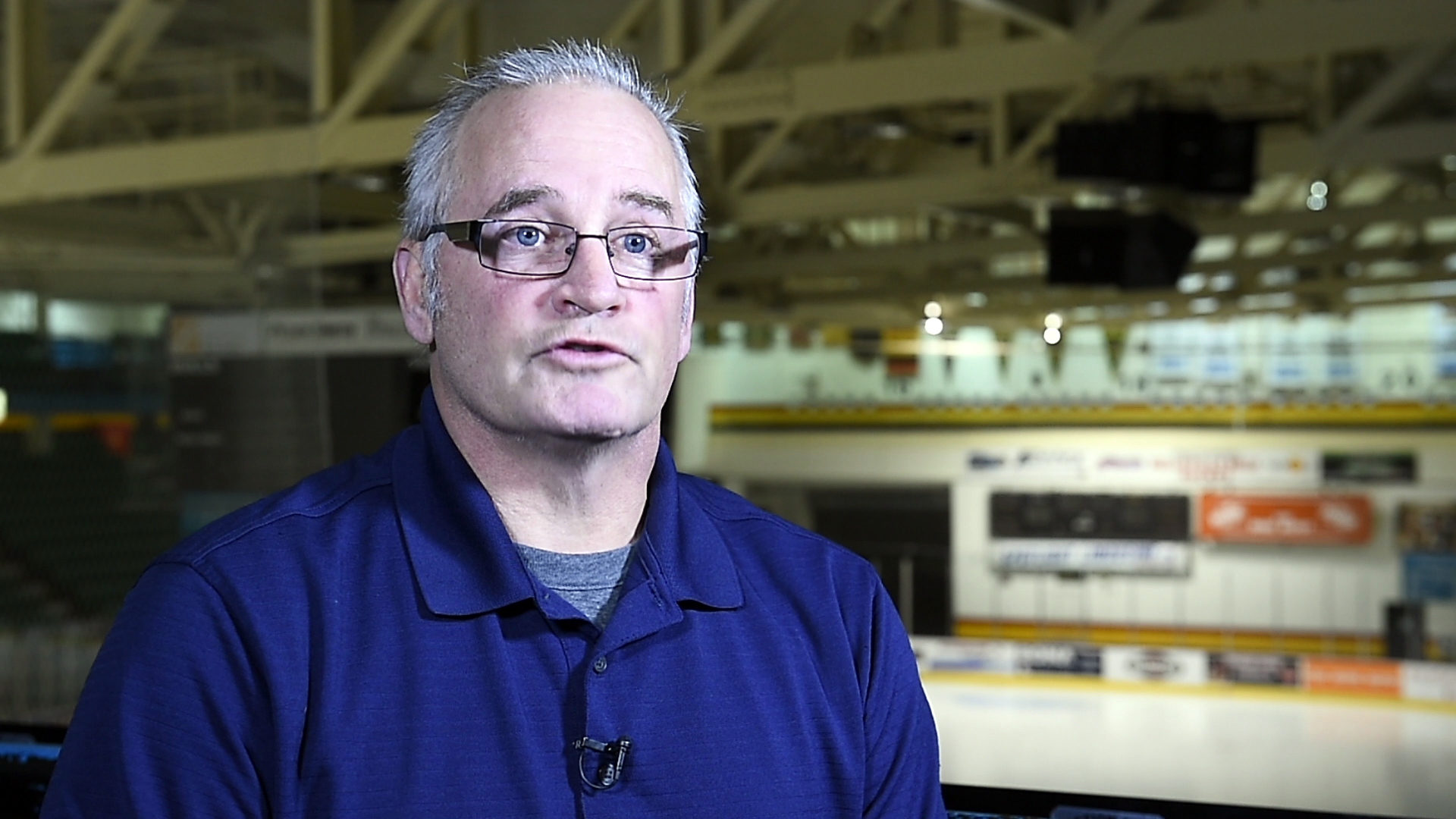 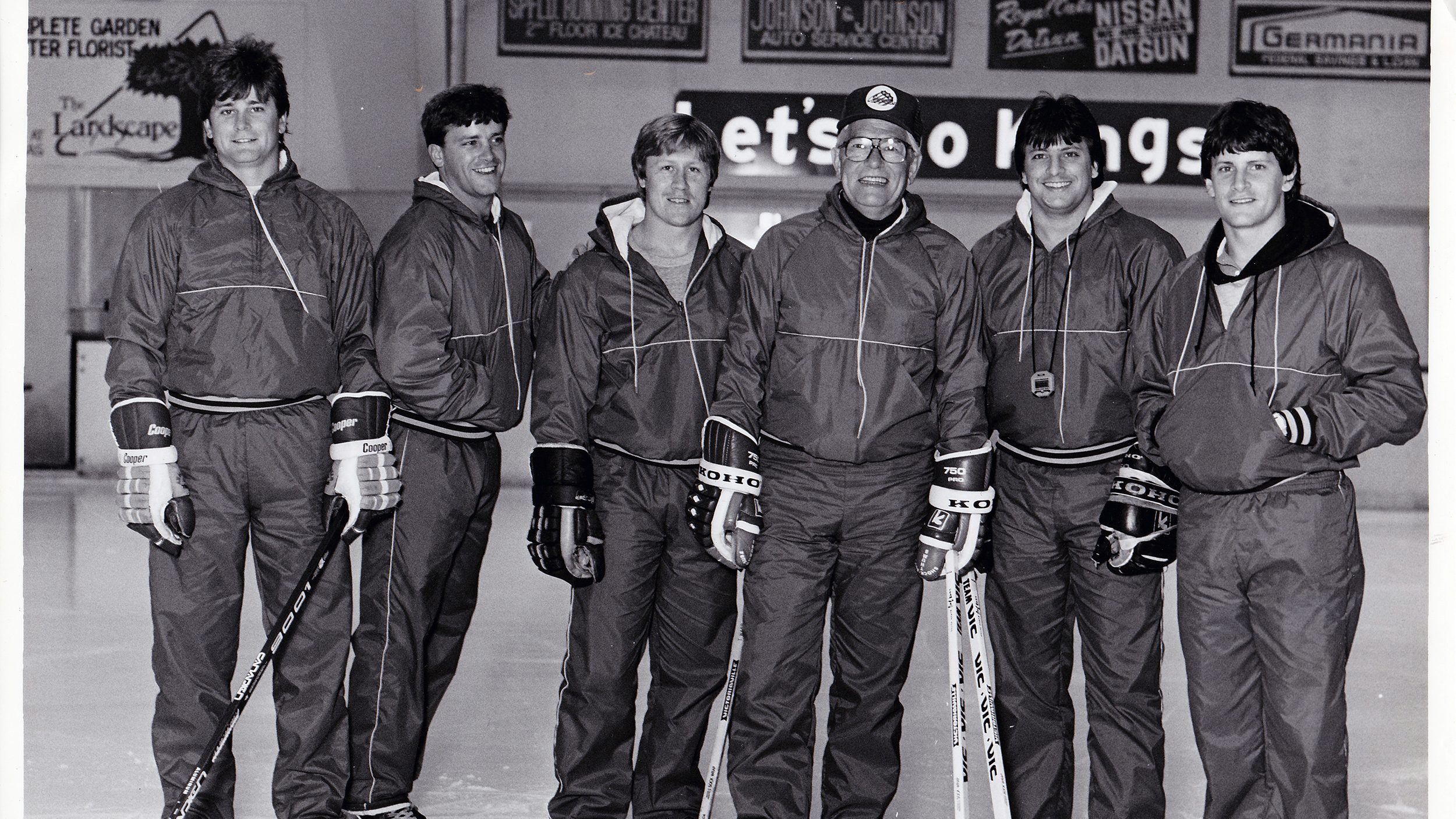 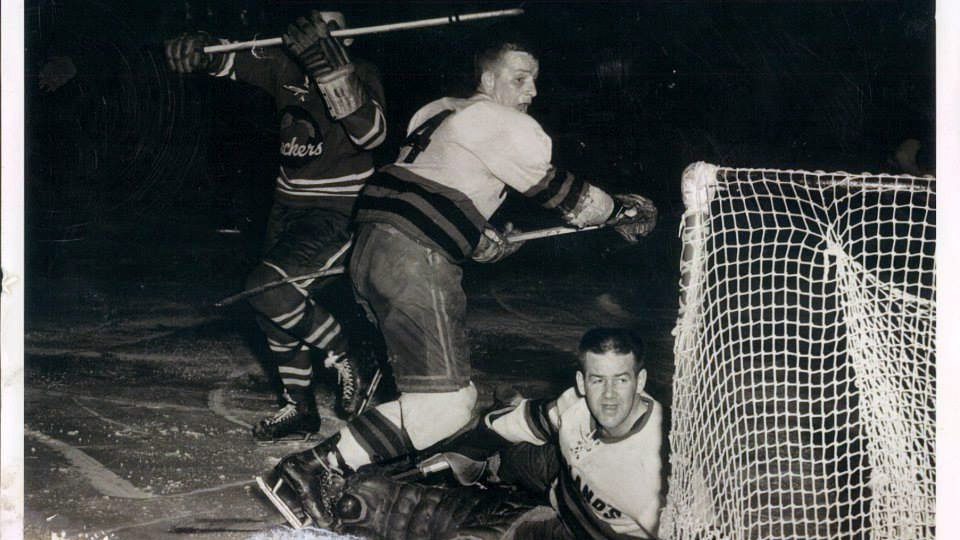 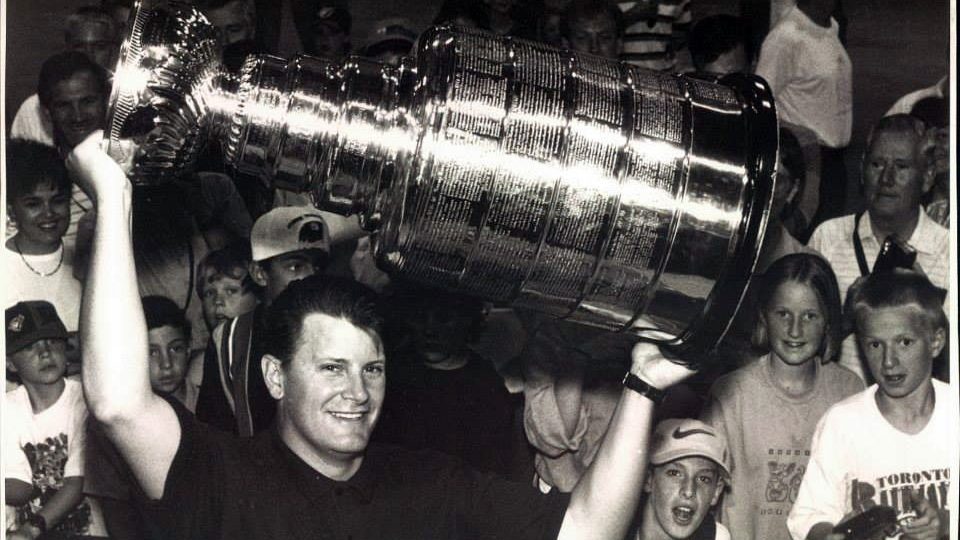 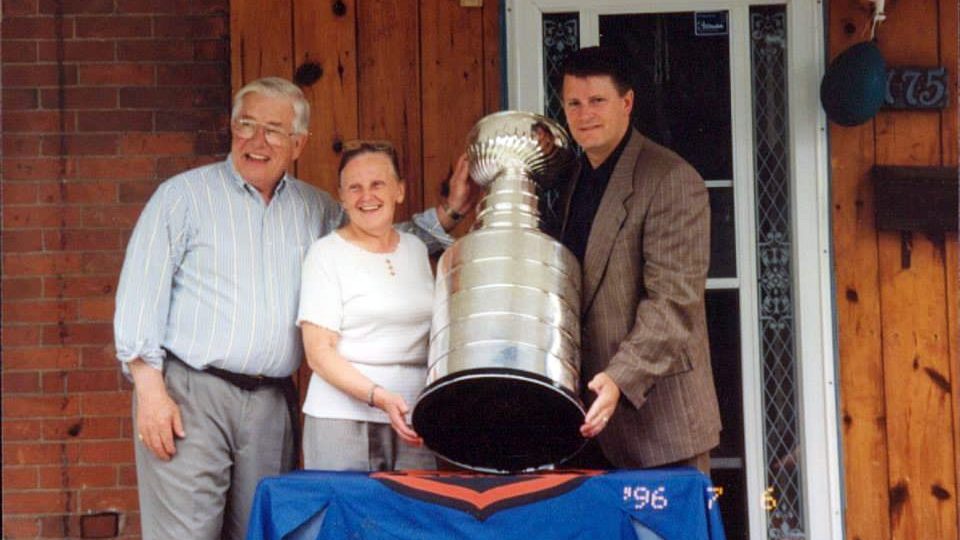 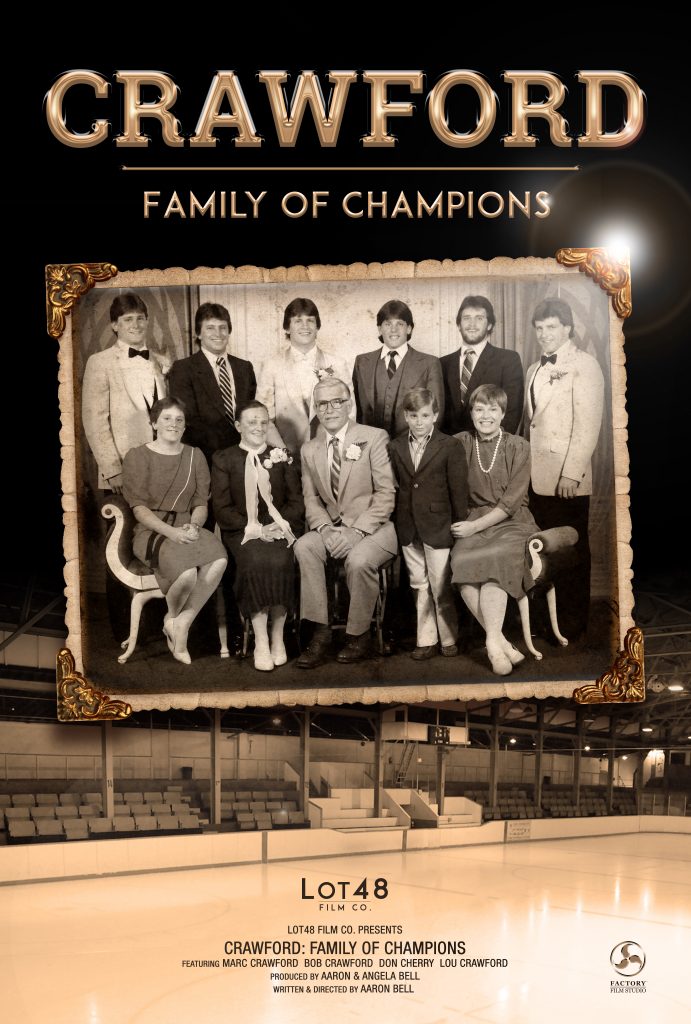 During the past half century, the Crawford family name has become synonymous with championships. They have their name on more hockey championship trophies than any other family in hockey history. The Memorial Cup, Robertson Cup, Turner Cup, Stanley Cup, Allen Cup, Sutherland Cup and Calder Cup. These trophies symbolize hockey champions at virtually every level of the game across North America. Every one of them has the Crawford name on them. Floyd Crawford first brought his family to Belleville, Ontario to play for the Belleville McFarlands in the 1950’s. He was the captain of that team and helped them win the World Hockey Championship for Canada in 1959. More than three decades later, his son Marc coached the Colorado Avalanche to the Stanley Cup, putting his family name on hockey’s biggest prize in 1996. Along the way, Bob, Marc and Lou all won championships on their way to fulfilling their dreams of playing in the NHL. This is the story of a true Canadian family of champions on and off the ice.