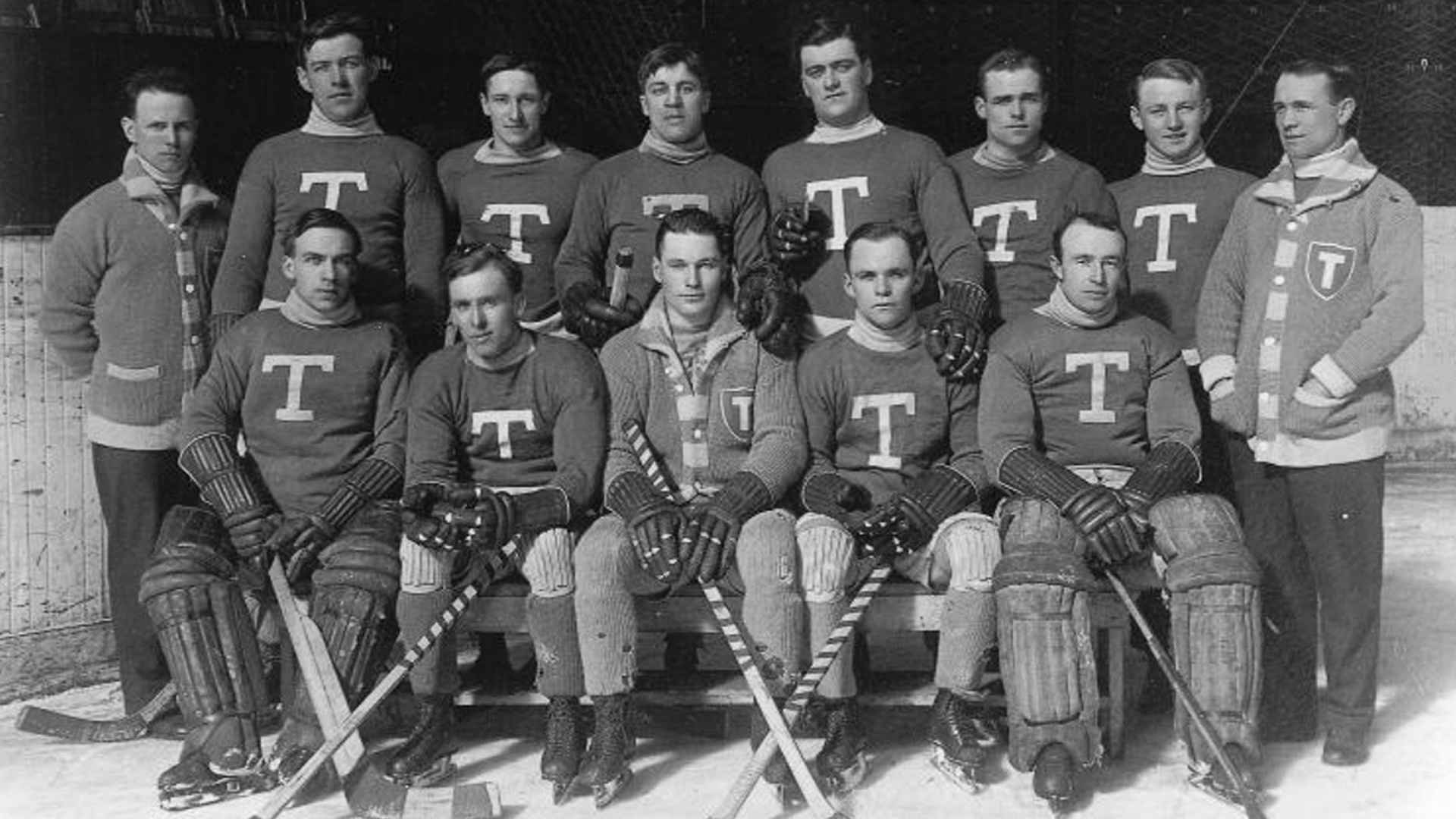 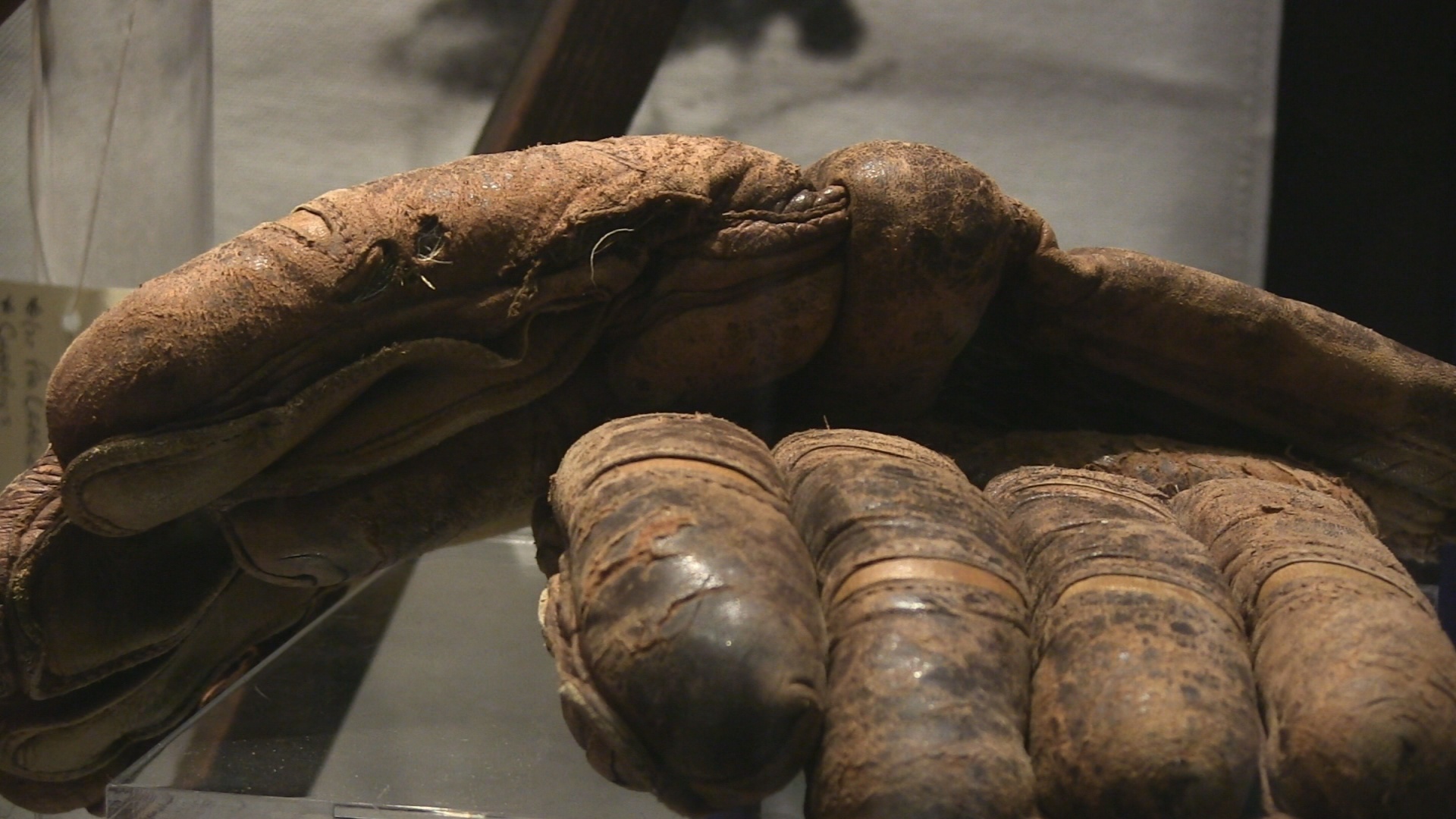 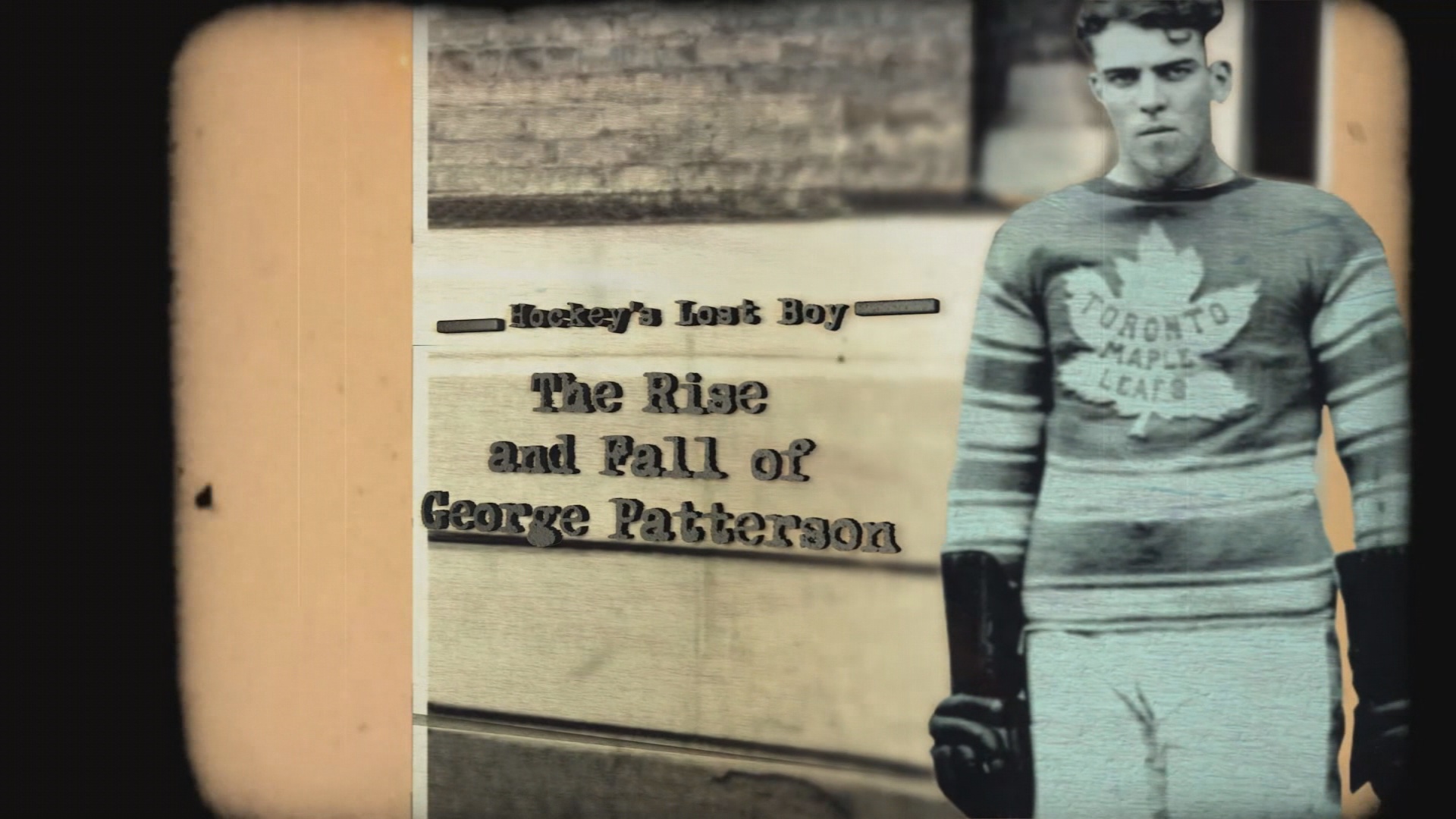 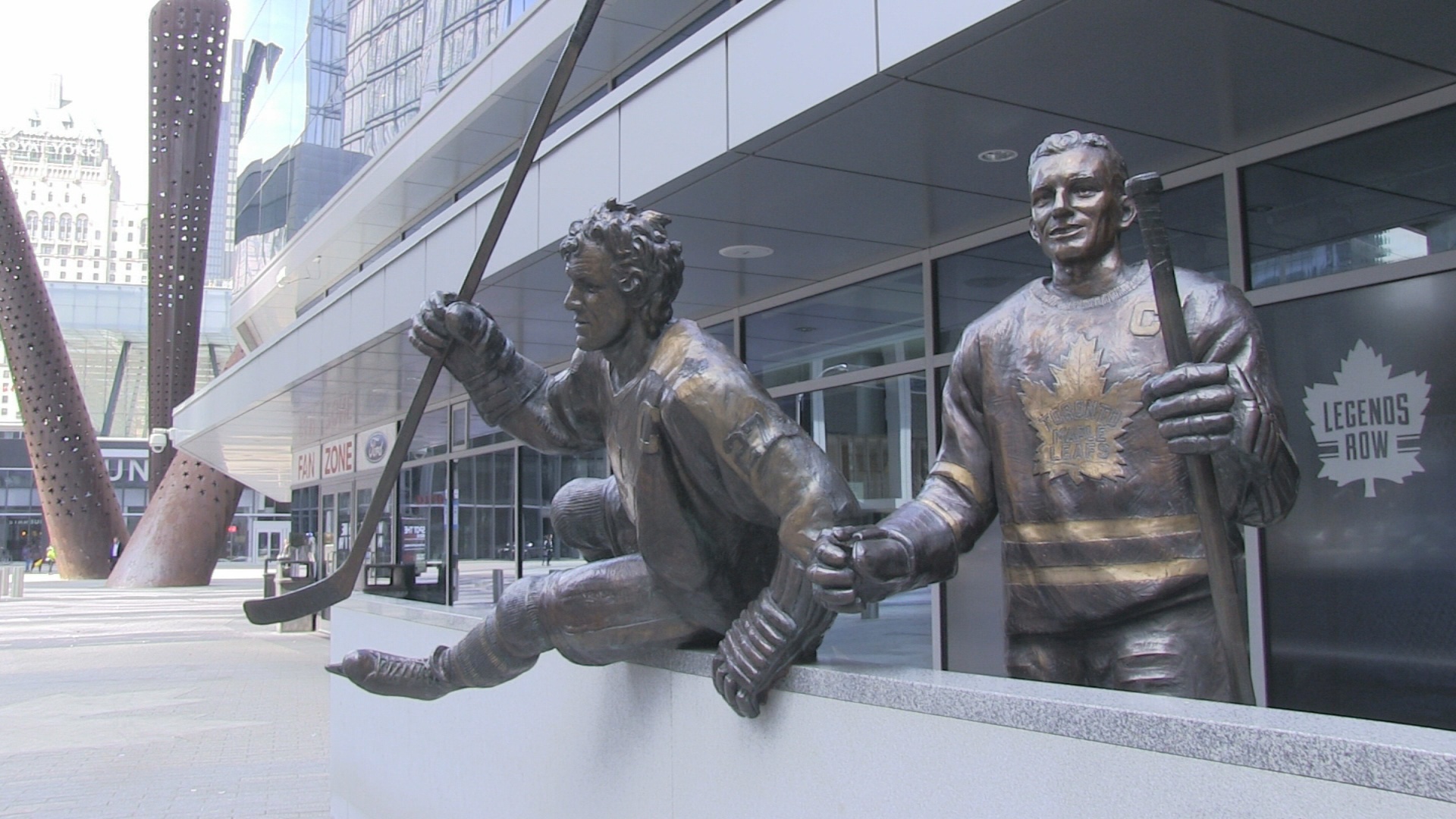 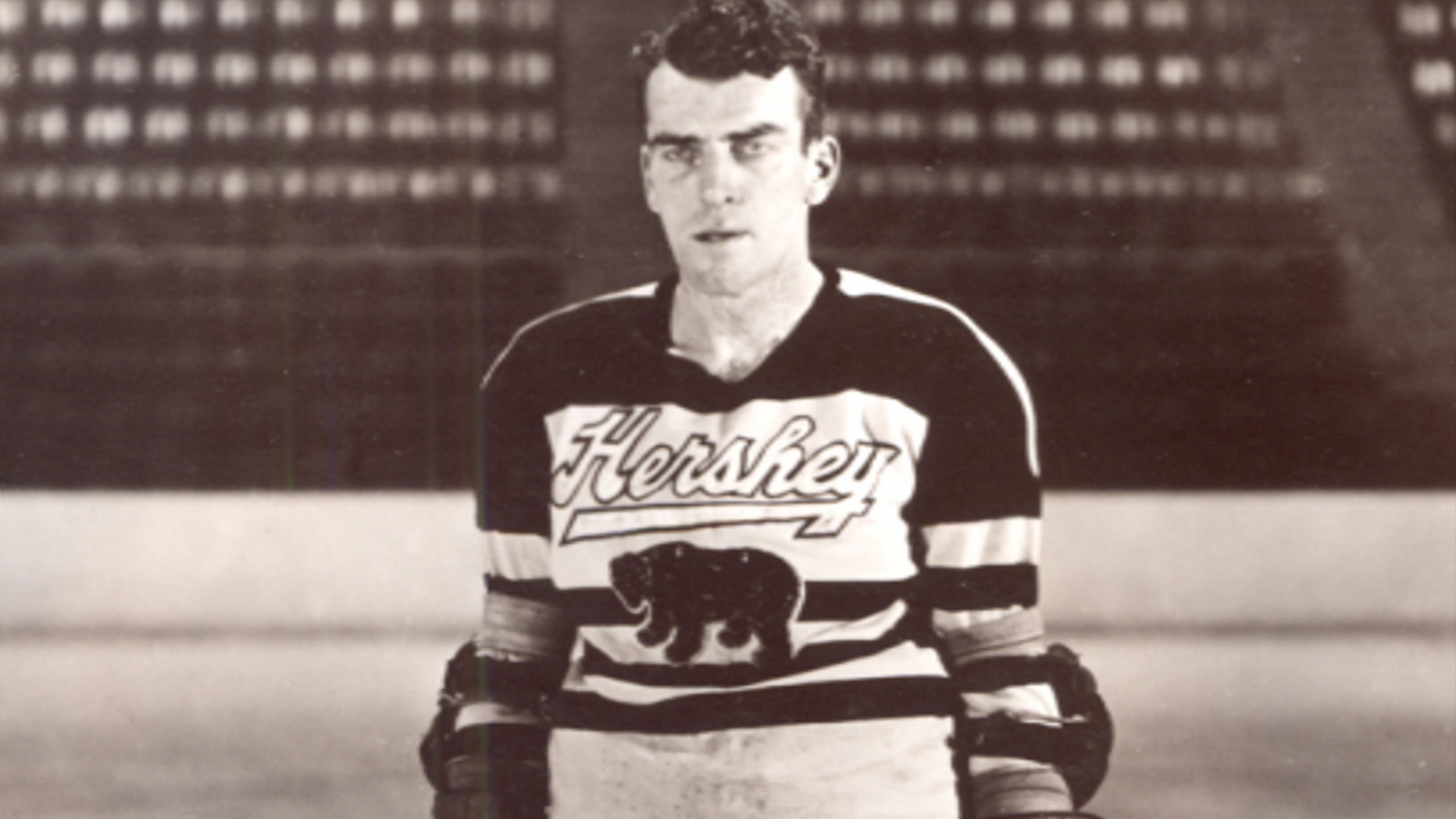 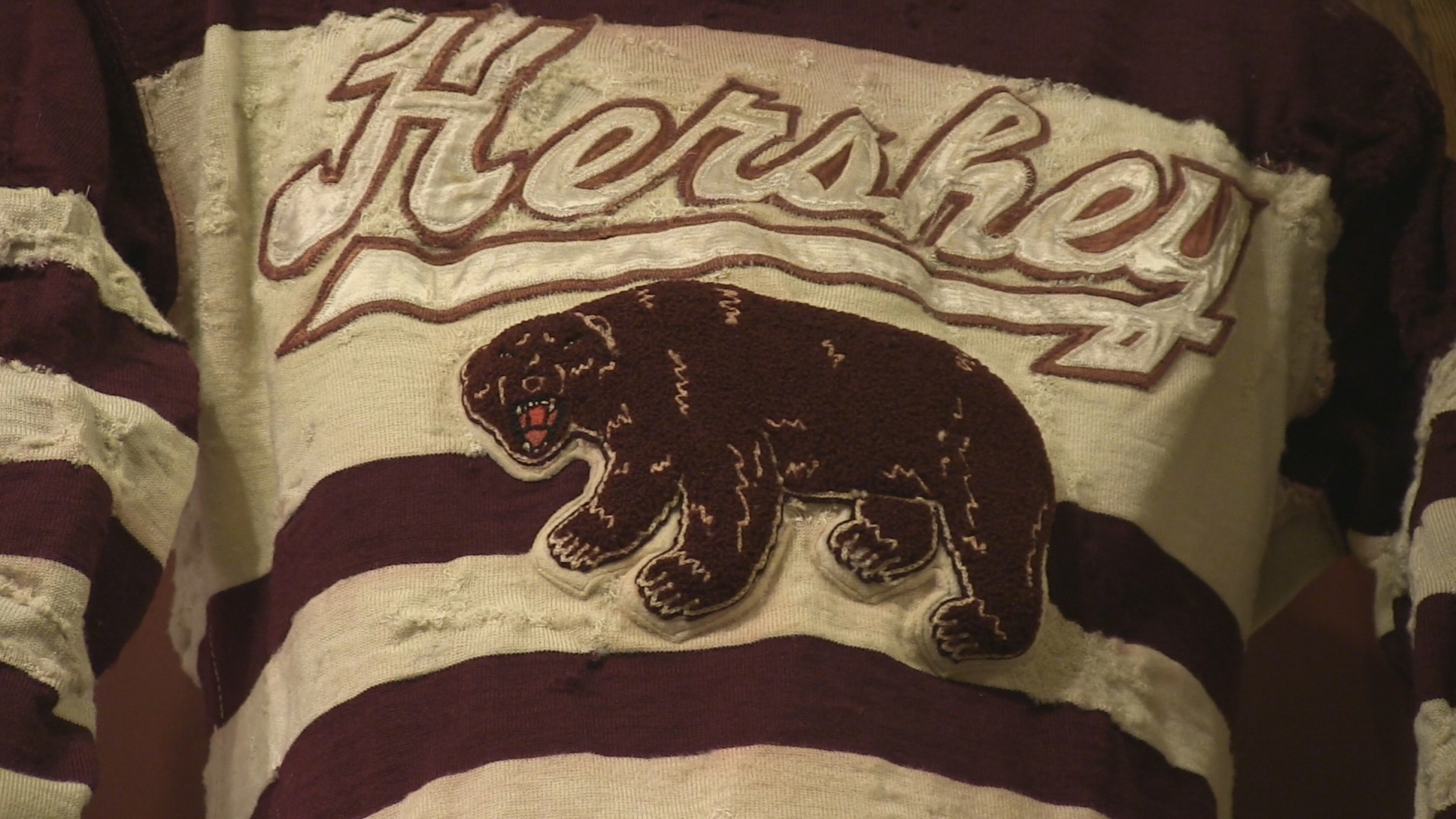 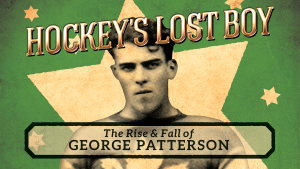 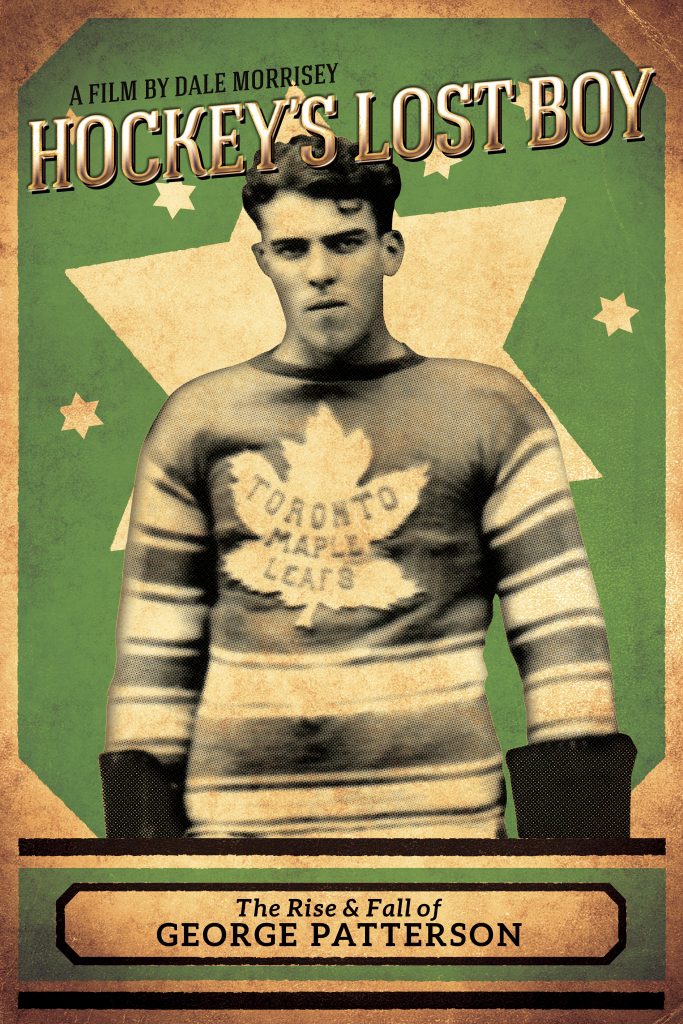 George Patterson laced up with the newly christened Toronto Maple Leafs on February 17, 1927, unaware he would score his first NHL goal that night, let alone the first goal in the history of the team. He would go on to play for the Montreal Canadiens. Then, he would become a star for the wild New York Americans – a team founded and owned by a gangster and rum-runner. Patterson would go on to be a founding player with the AHL and then return home to Kingston where a promising coaching and officiating career was destroyed by scandal. Along the way as the Leafs turned their backs on their own past, Patterson faded into the shadows of hockey history. Interviews include Leafs alum Doug Gilmour, Rick Vaive and Ron Ellis.