If Its Not Something, Its Something Else: The Story Of The Reason 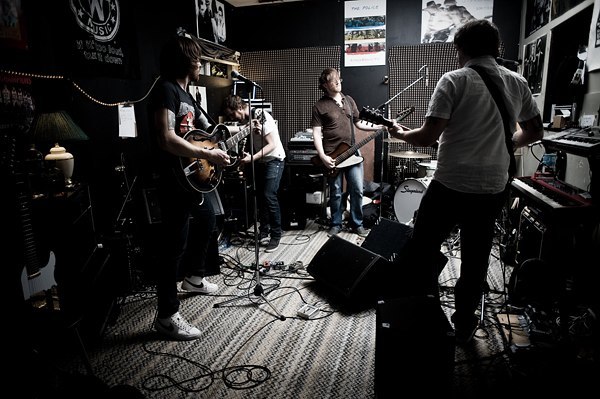 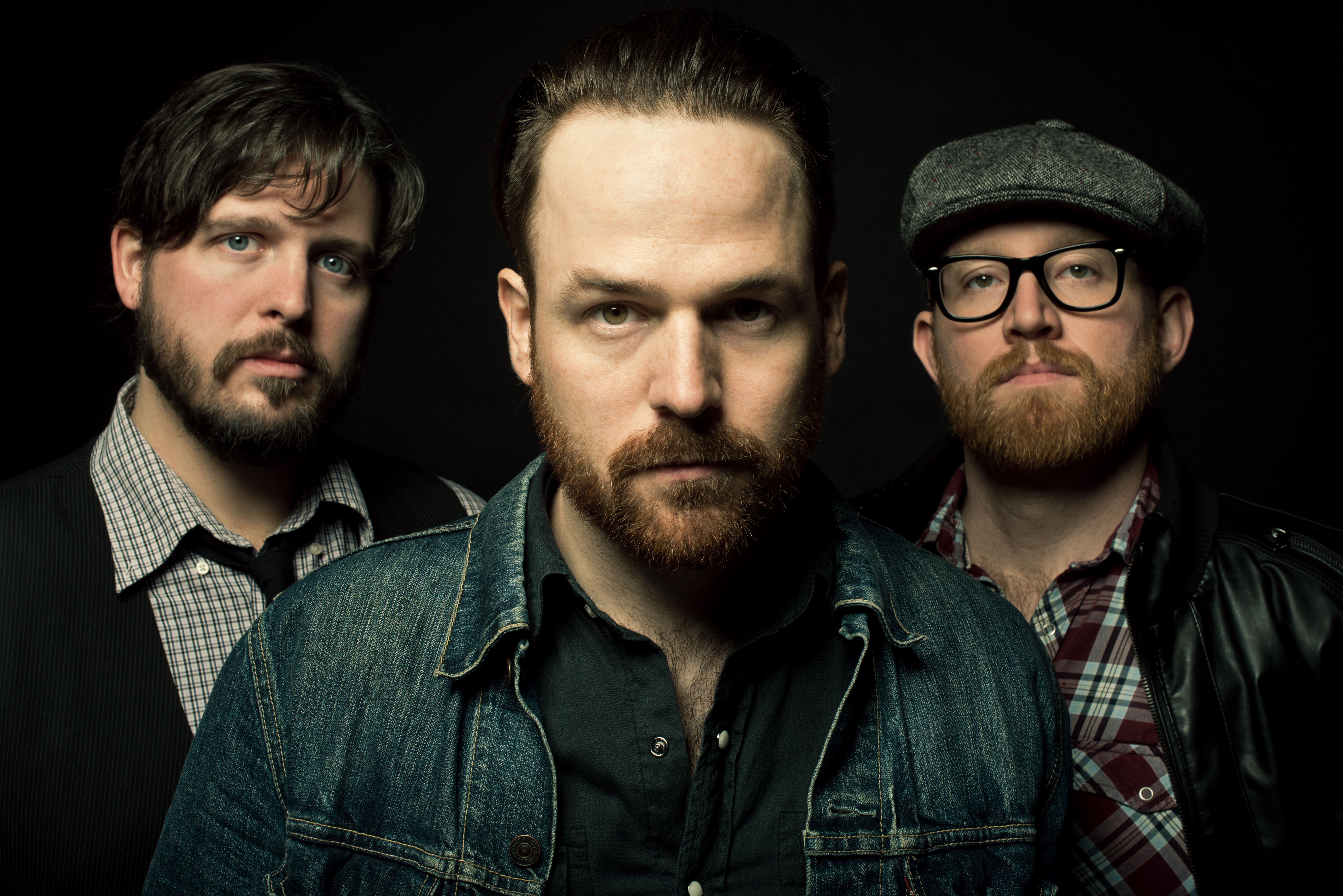 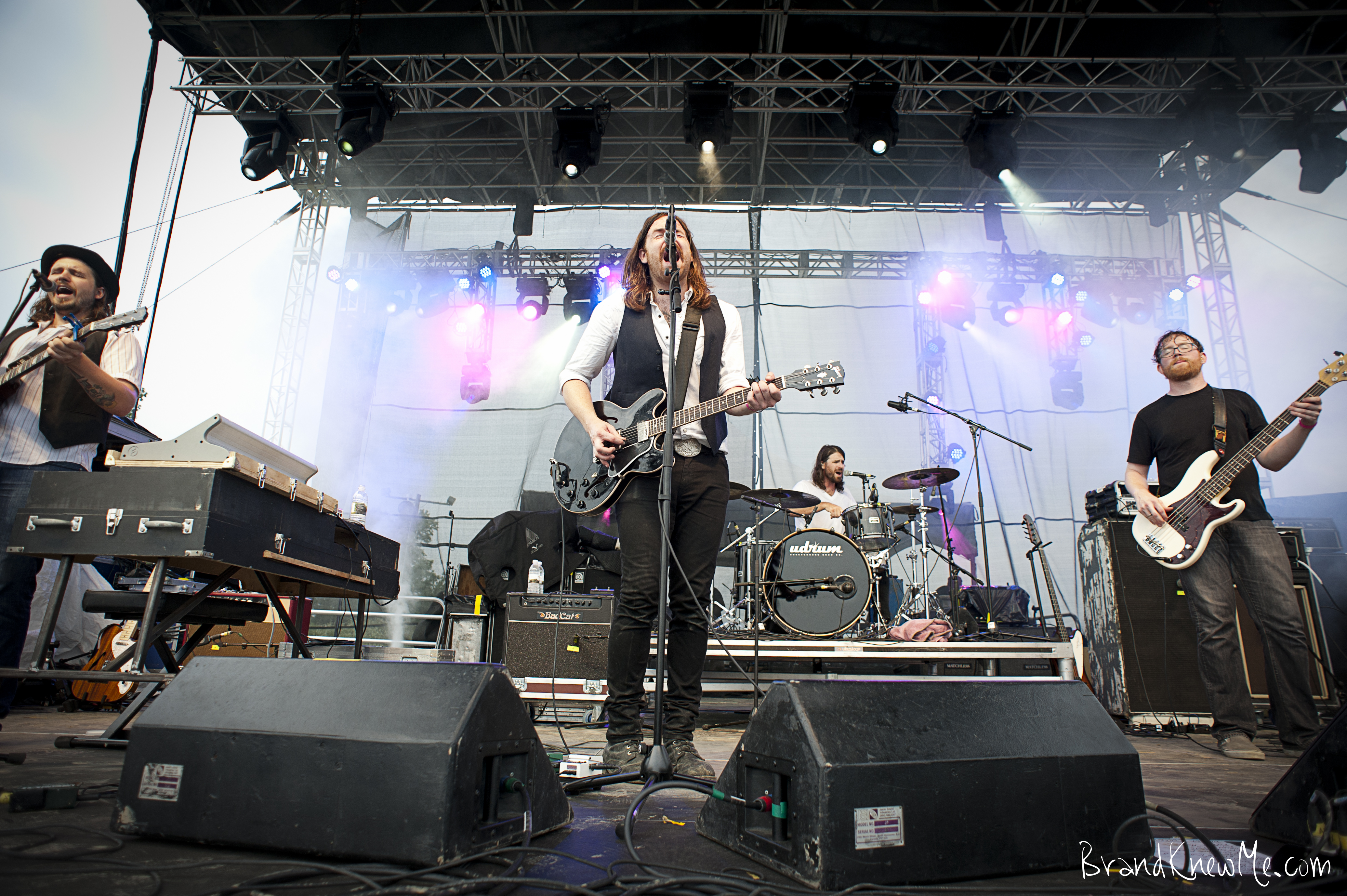 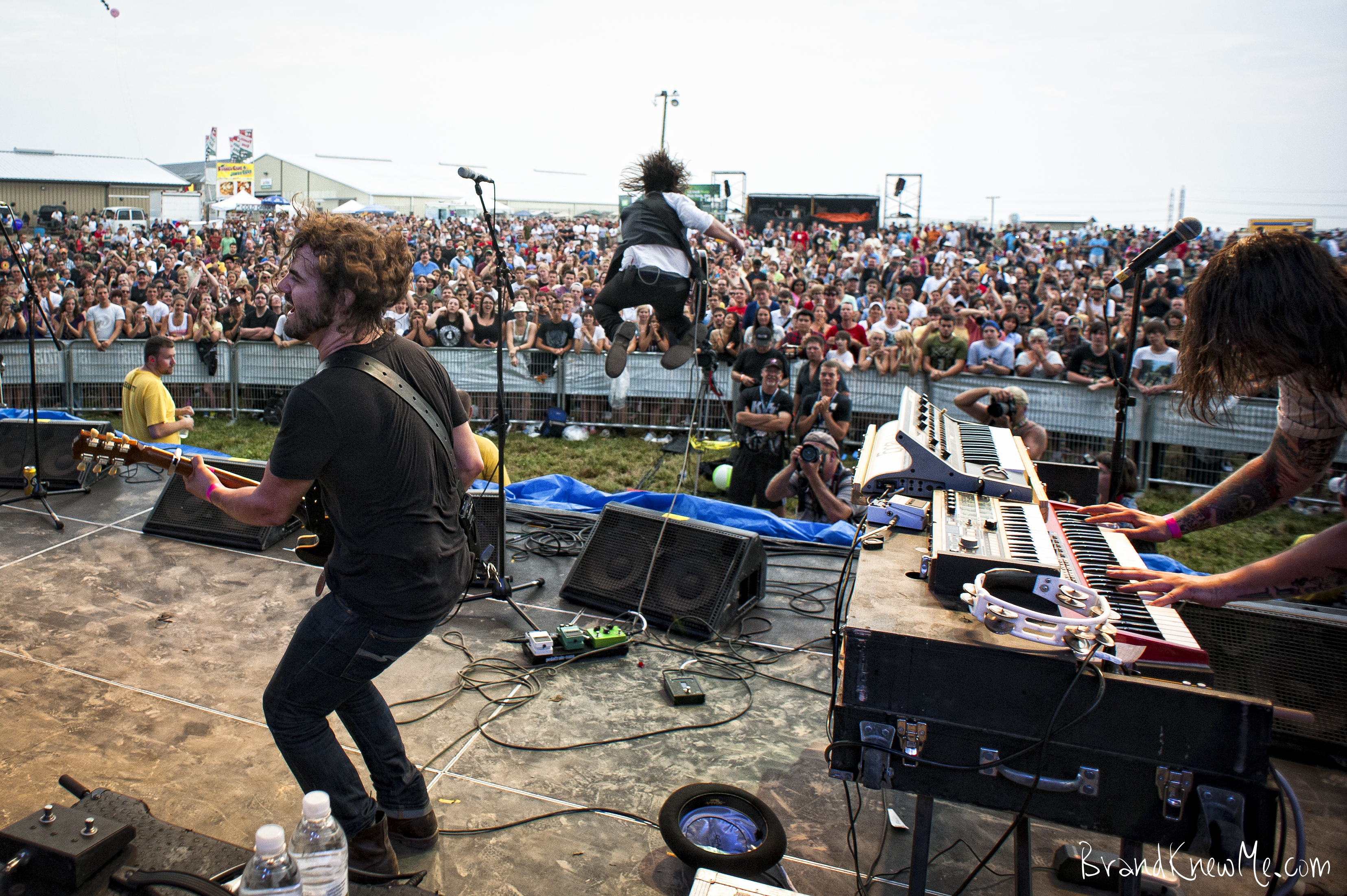 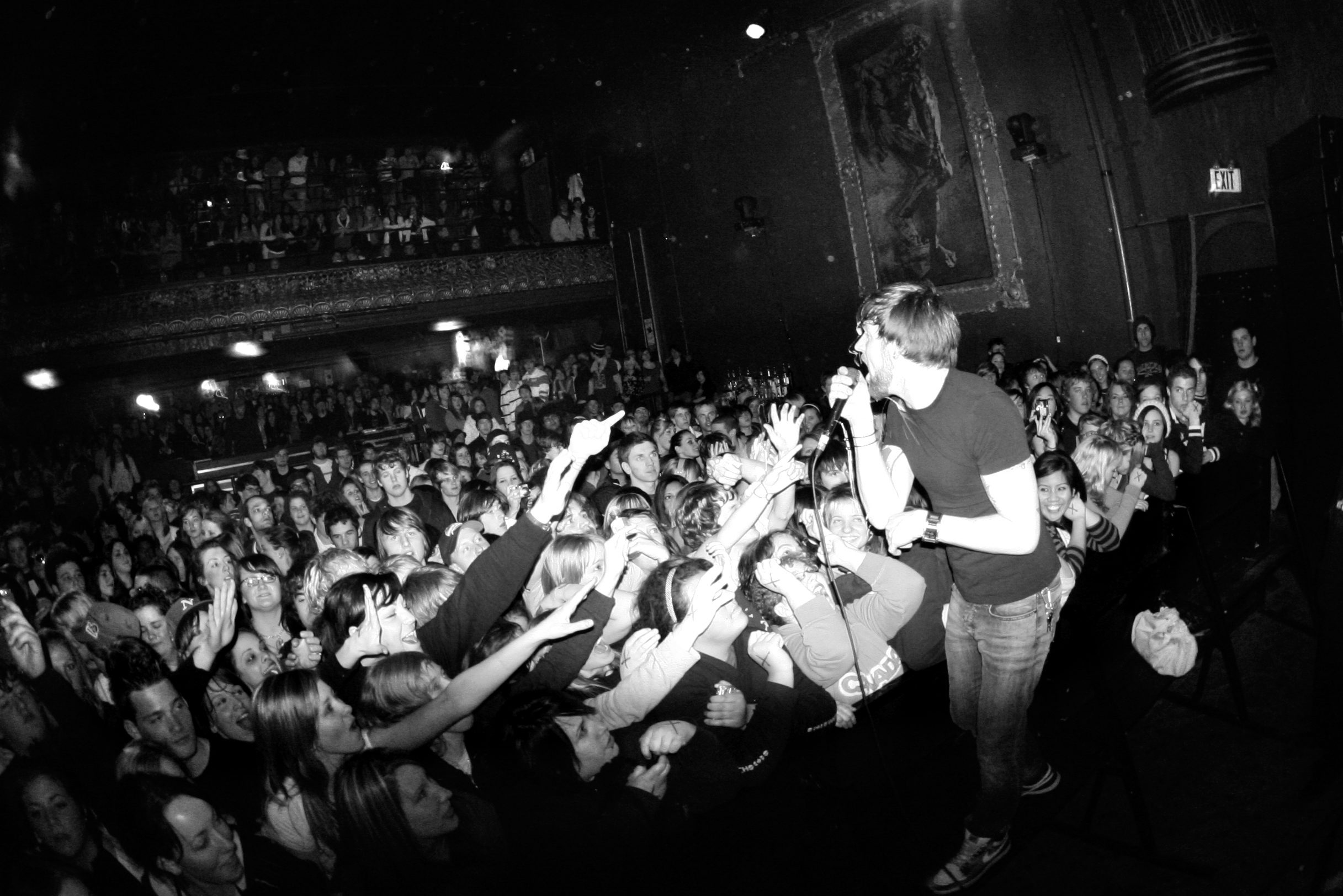 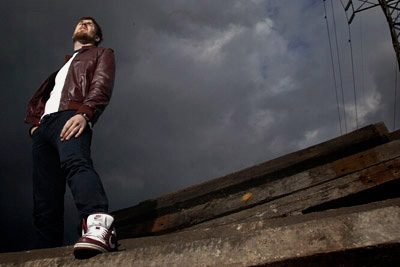 For over ten years, The Reason have been crisscrossing the country, playing countless shows to countless fans…they’ve had videos on TV, songs in the top five and have been a staple of Canadian rock radio. But behind the rock star perception things were a little different; band members coming and going, record label expectations and van accidents. In “If It’s Not Something It’s Something Else” we follow The Reason in a unique way: the band toured Canada by train and played at house parties thrown by their fans! It’s a rare look at what it’s really like to be in a mid-level Canadian rock band, where you can have songs on the radio but still have to lug your own gear. The Reason at a crossroads in their career while paying homage to where the band came from and what made them the musicians, and men, they are today.