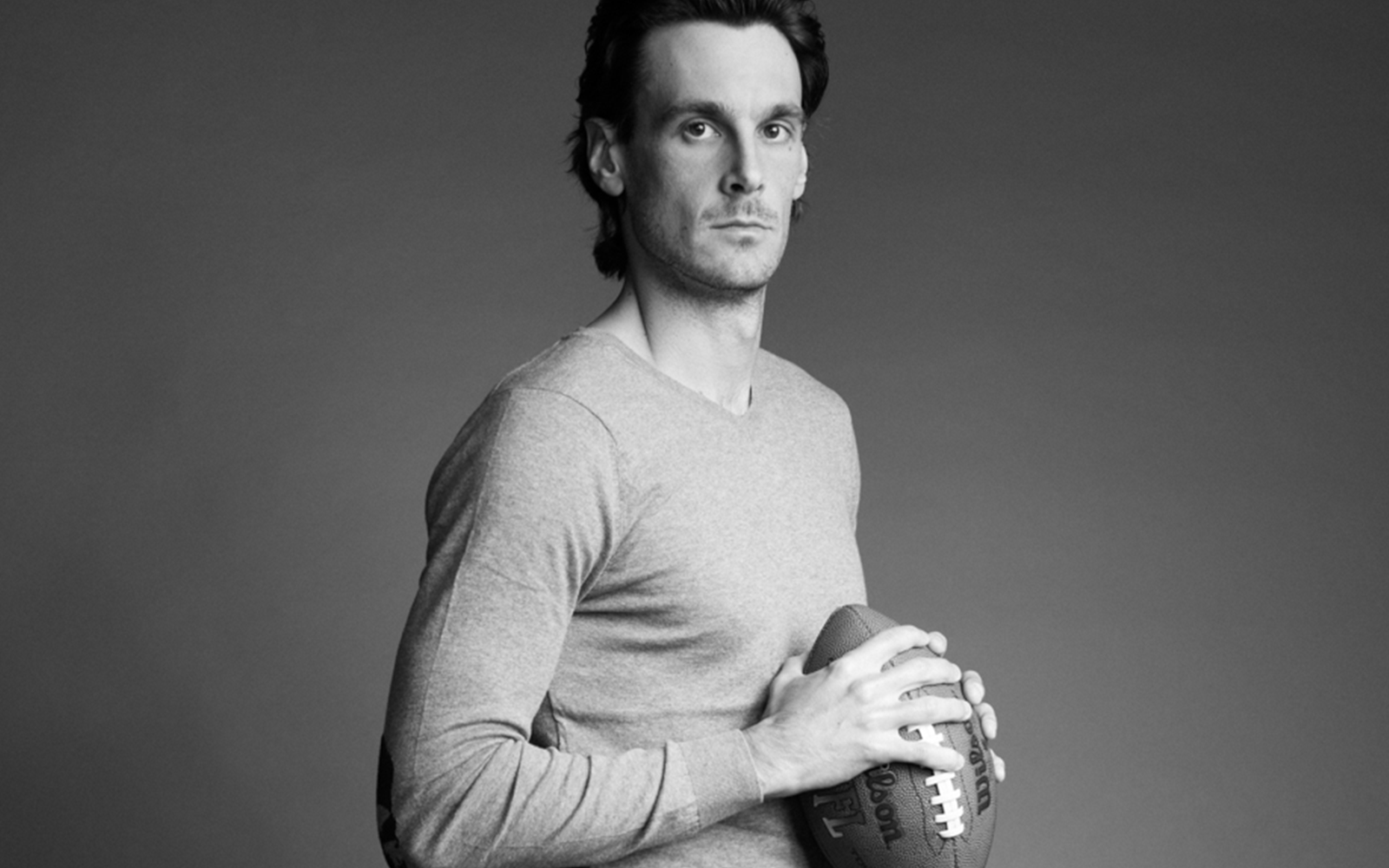 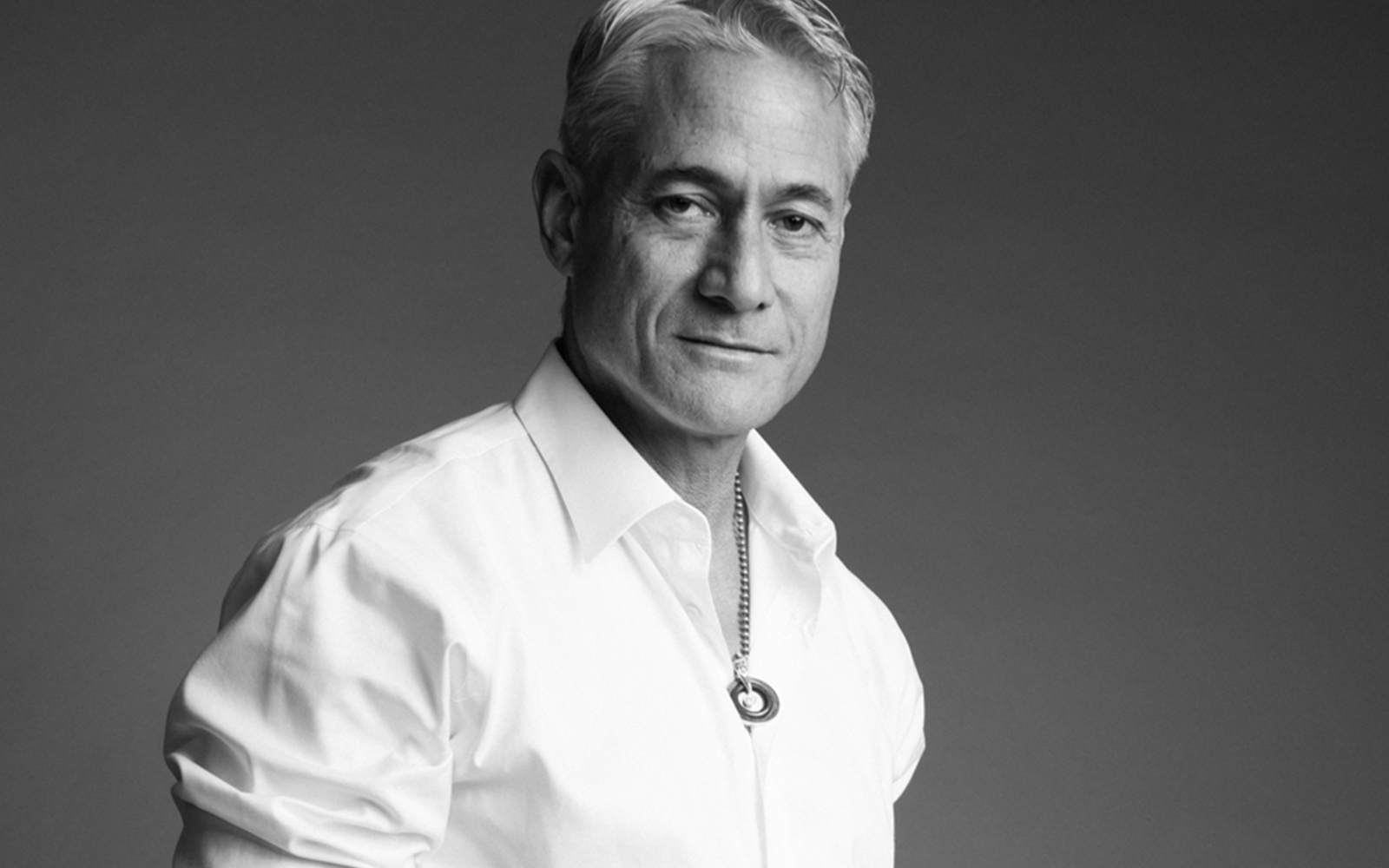 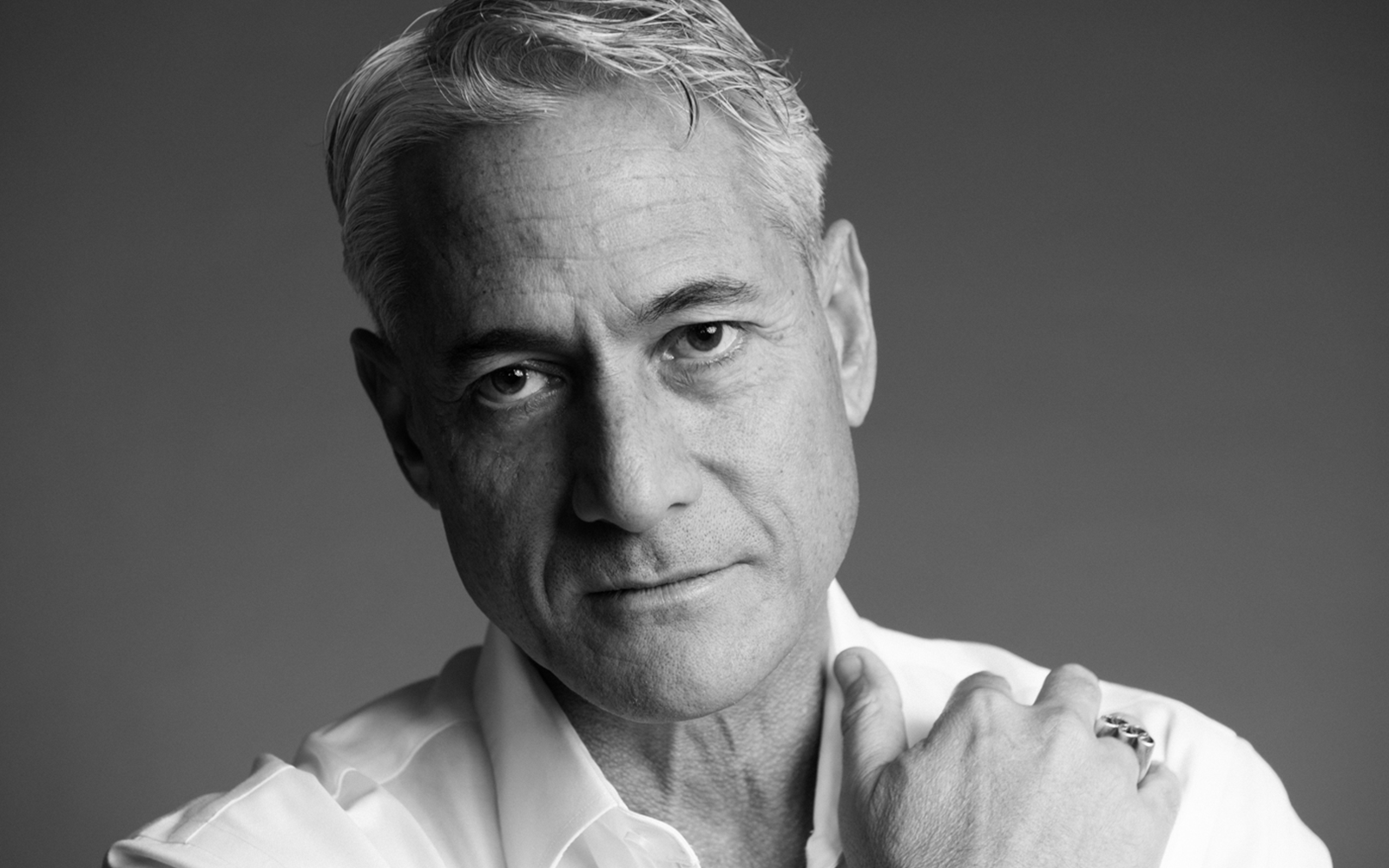 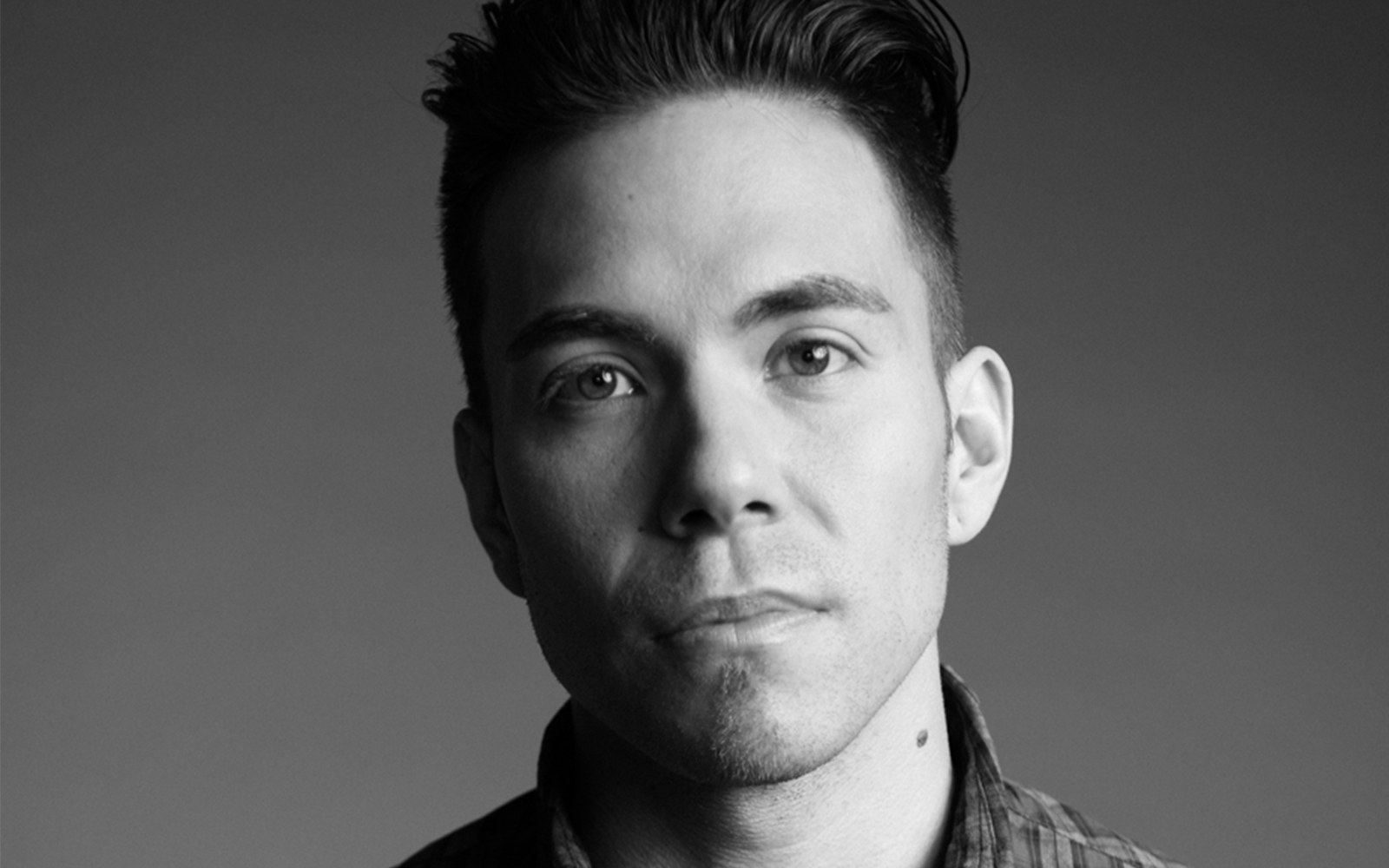 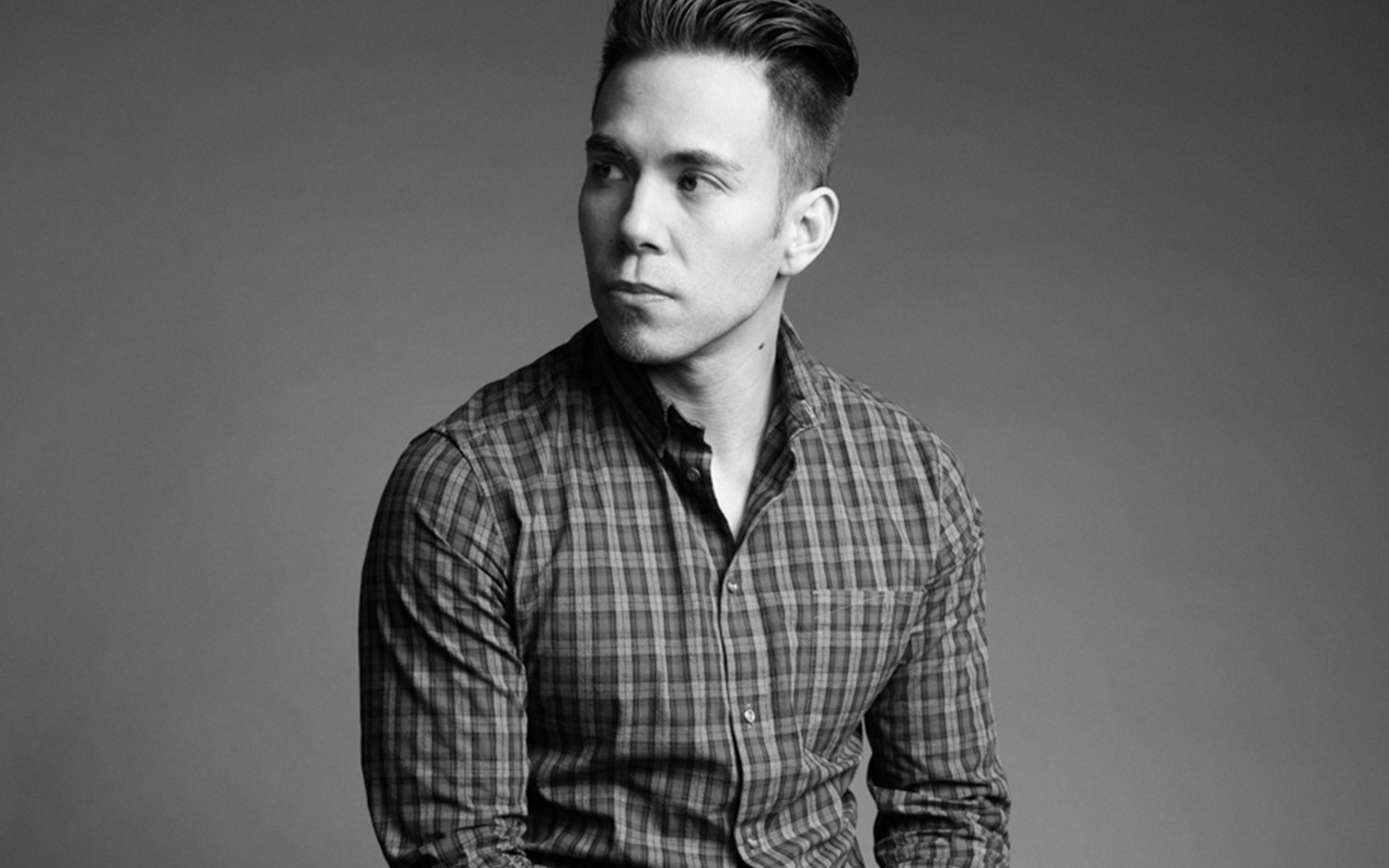 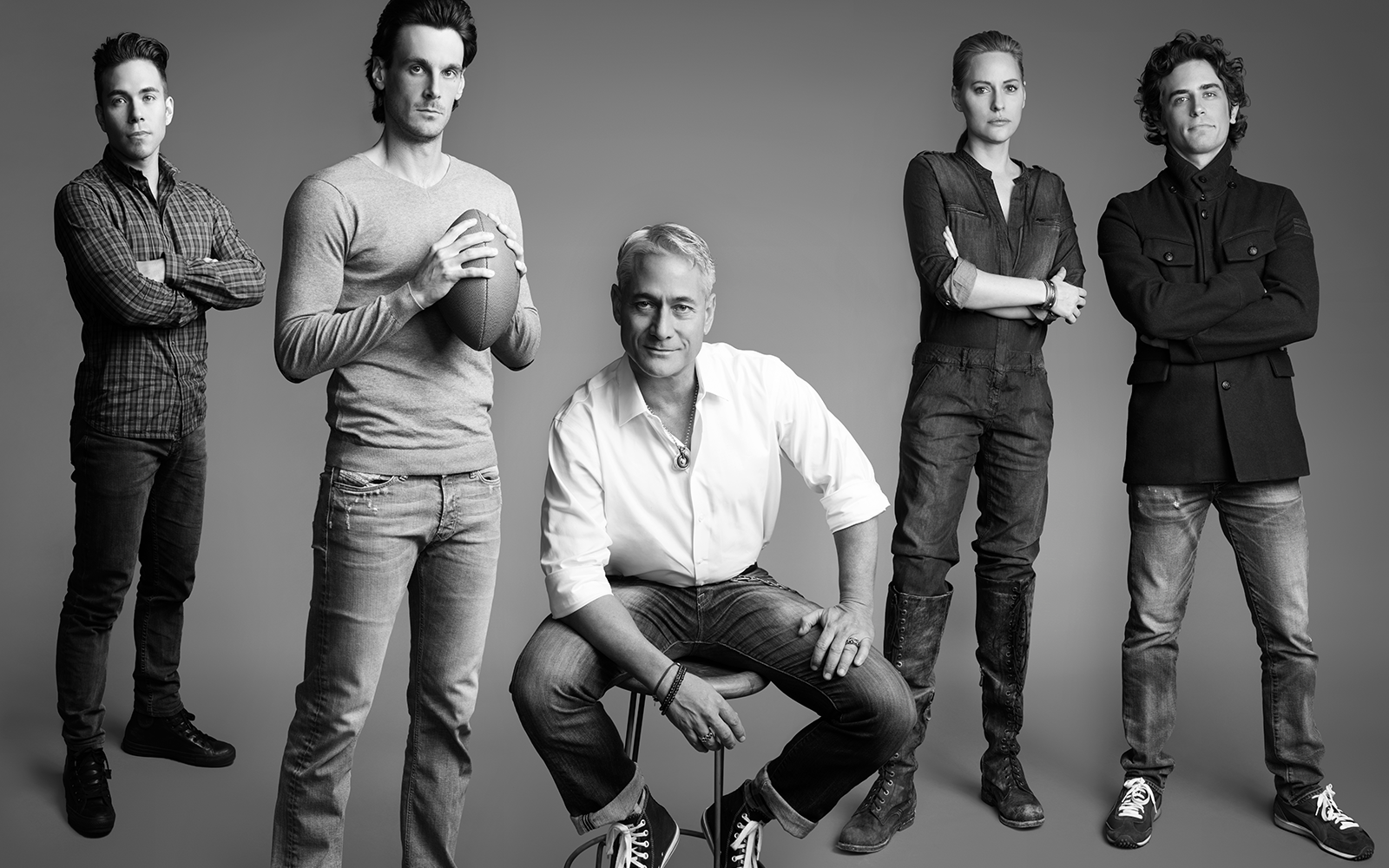 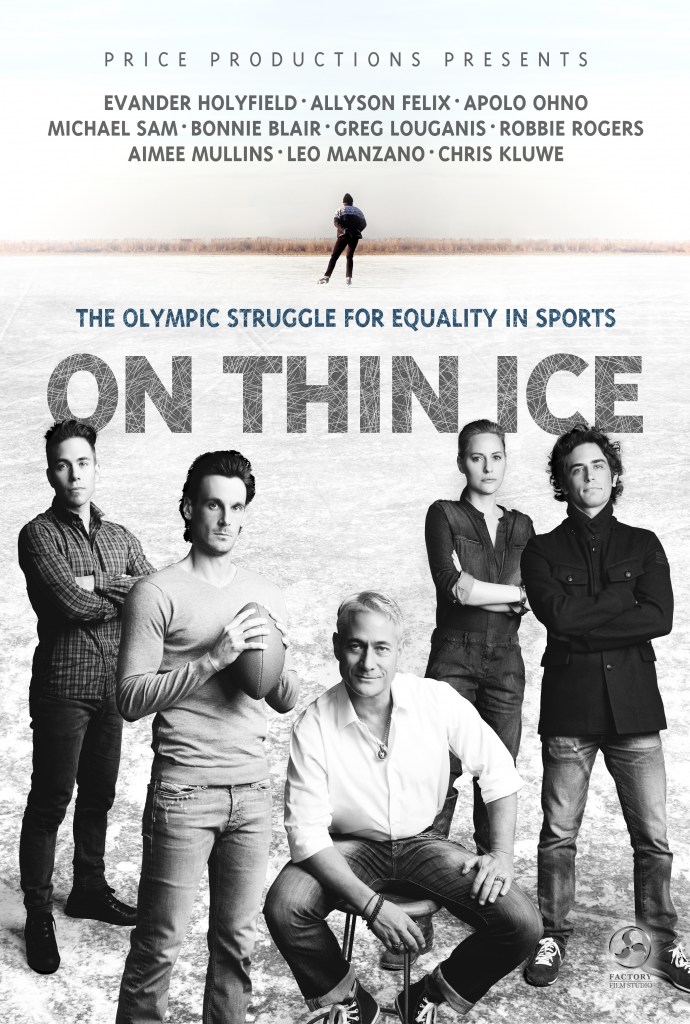 Jack Brooks escaped the pogroms in 1923 and went on to become one of the premier speed skaters of interwar America. He skated with the U.S. Olympic team and traveled to Lake Placid in 1932 for the III Olympic Winter Games. But his dream was cut short. Singled out because of the religion he practiced and the place he called home, the “speedster from Poland” became a spectator on the sidelines. This is the story of his life and the lives of the men and women who came after him. This is a testament to their collective fight for fairness, and to the abiding spirit that sport can and should advance greater understanding of ourselves and each other.