Only The Dead Know The Brooklyn Americans 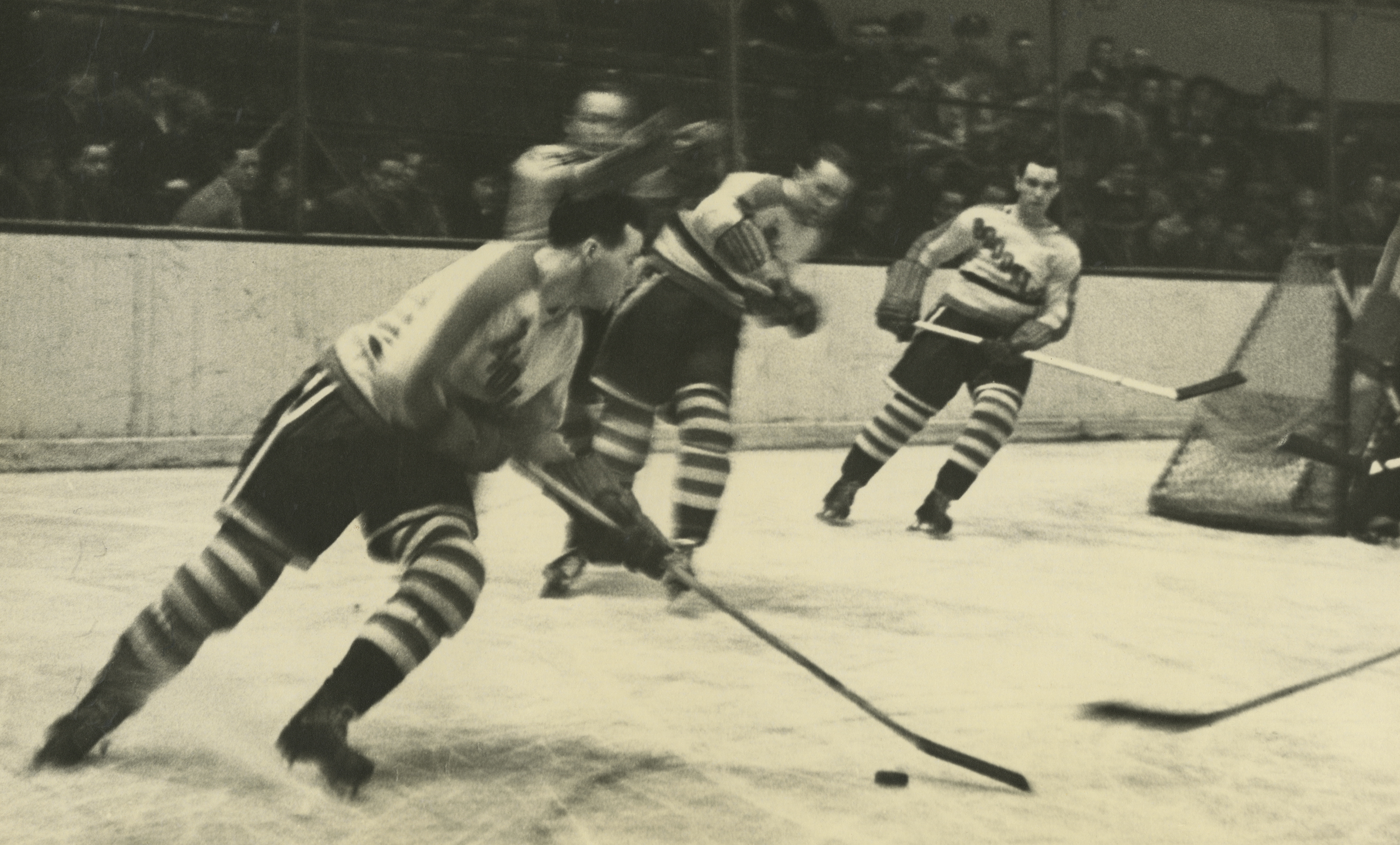 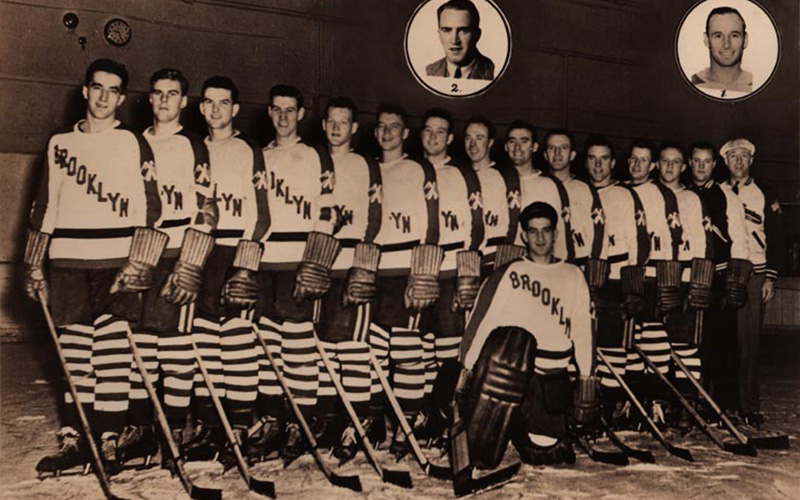 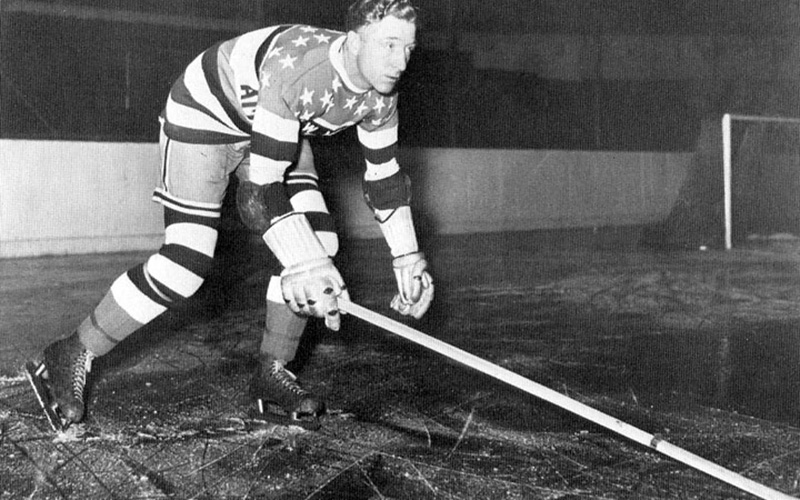 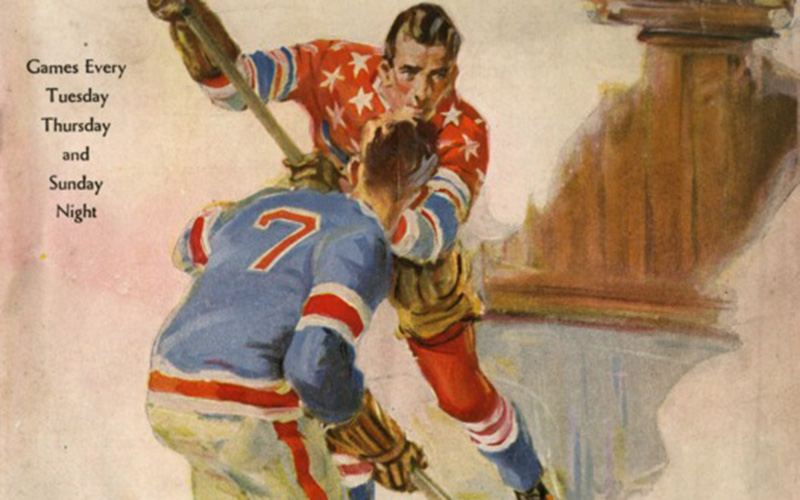 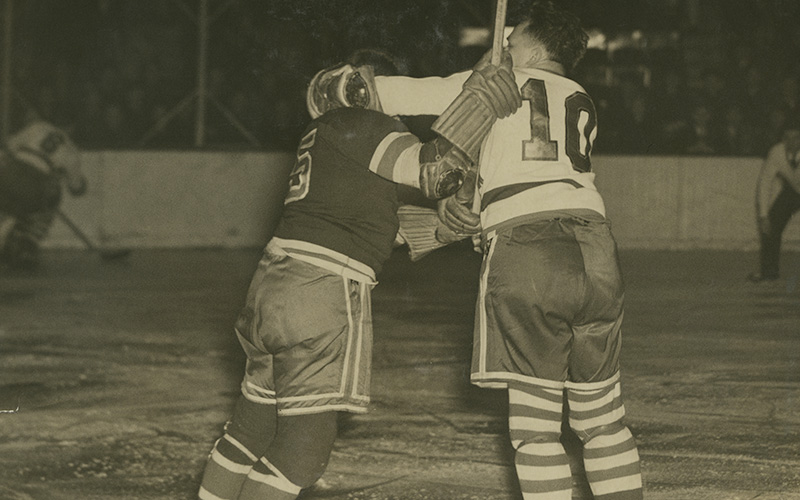 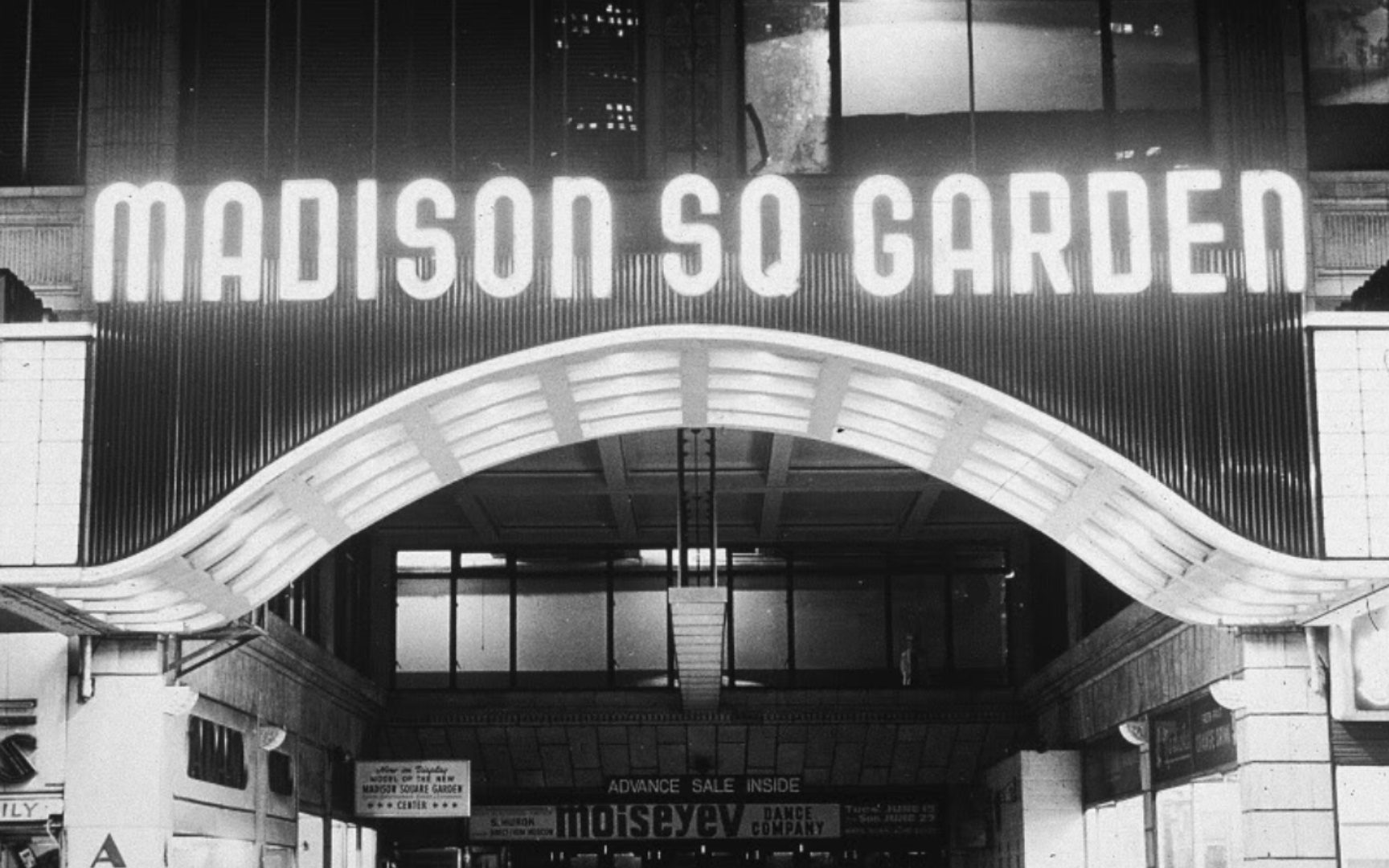 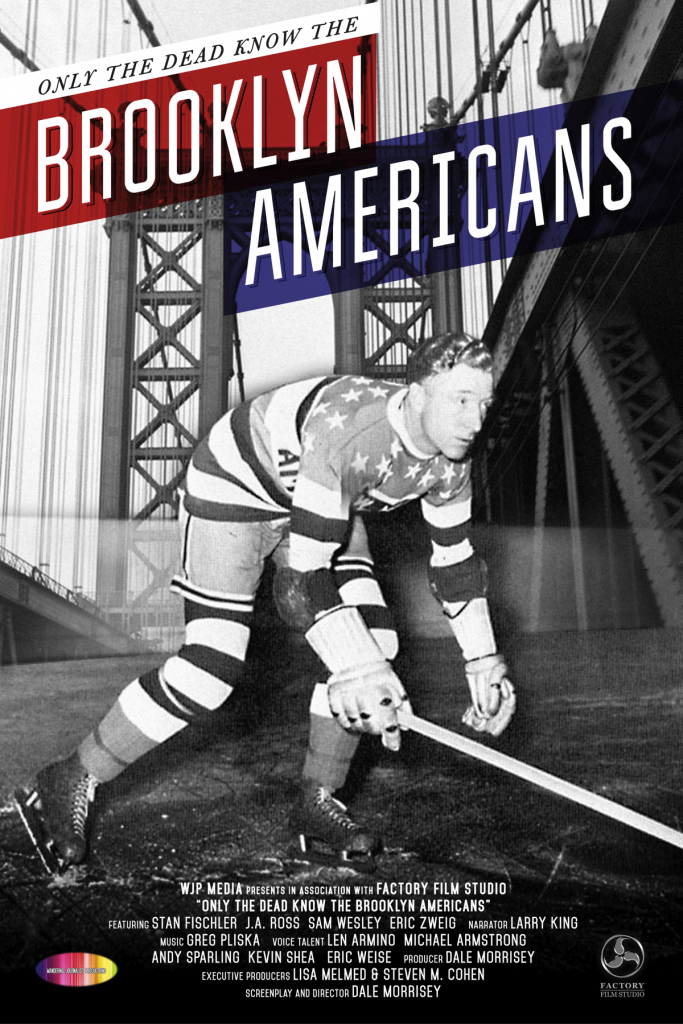 Brooklyn hockey fans cheered when the Islanders moved to Barclays, but few realized that the borough was home to an earlier, little-known professional hockey team named the Brooklyn Americans. Birthed with a bootlegger’s dough, the Americans pre-dated the New York Rangers and opened Madison Square Garden. Wearing star-spangled uniforms, the Americans were the NHL’s loveable losers while the 20s roared. But, when the depression came and the partying came crashing to an end, so did the good times for the Amerks. With a fire-brand defenceman from the Canadian wheat belt, Red Dutton, at the helm, the Americans made one last desperate attempt at survival – they moved to Brooklyn.