The Father Of Hockey 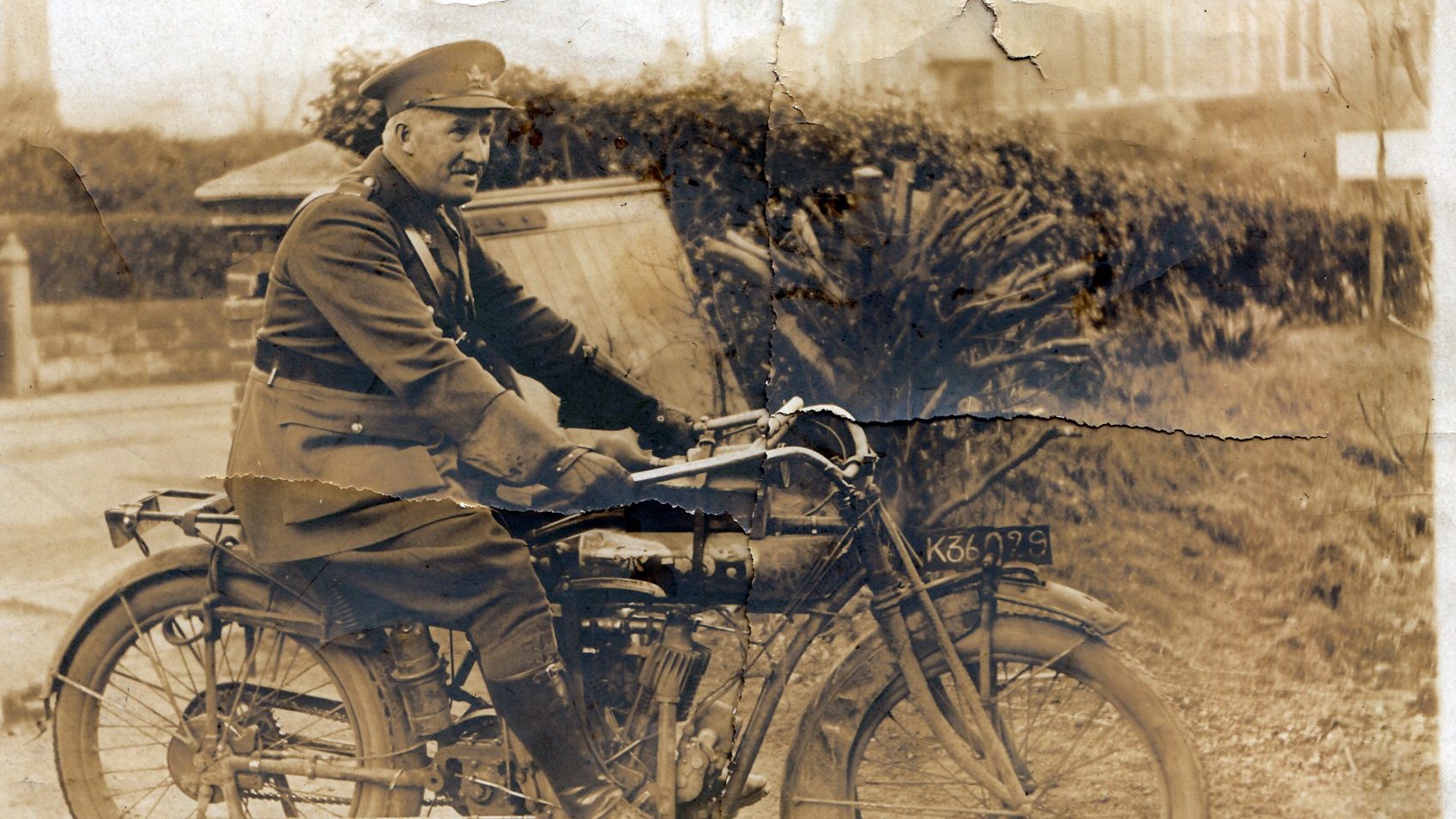 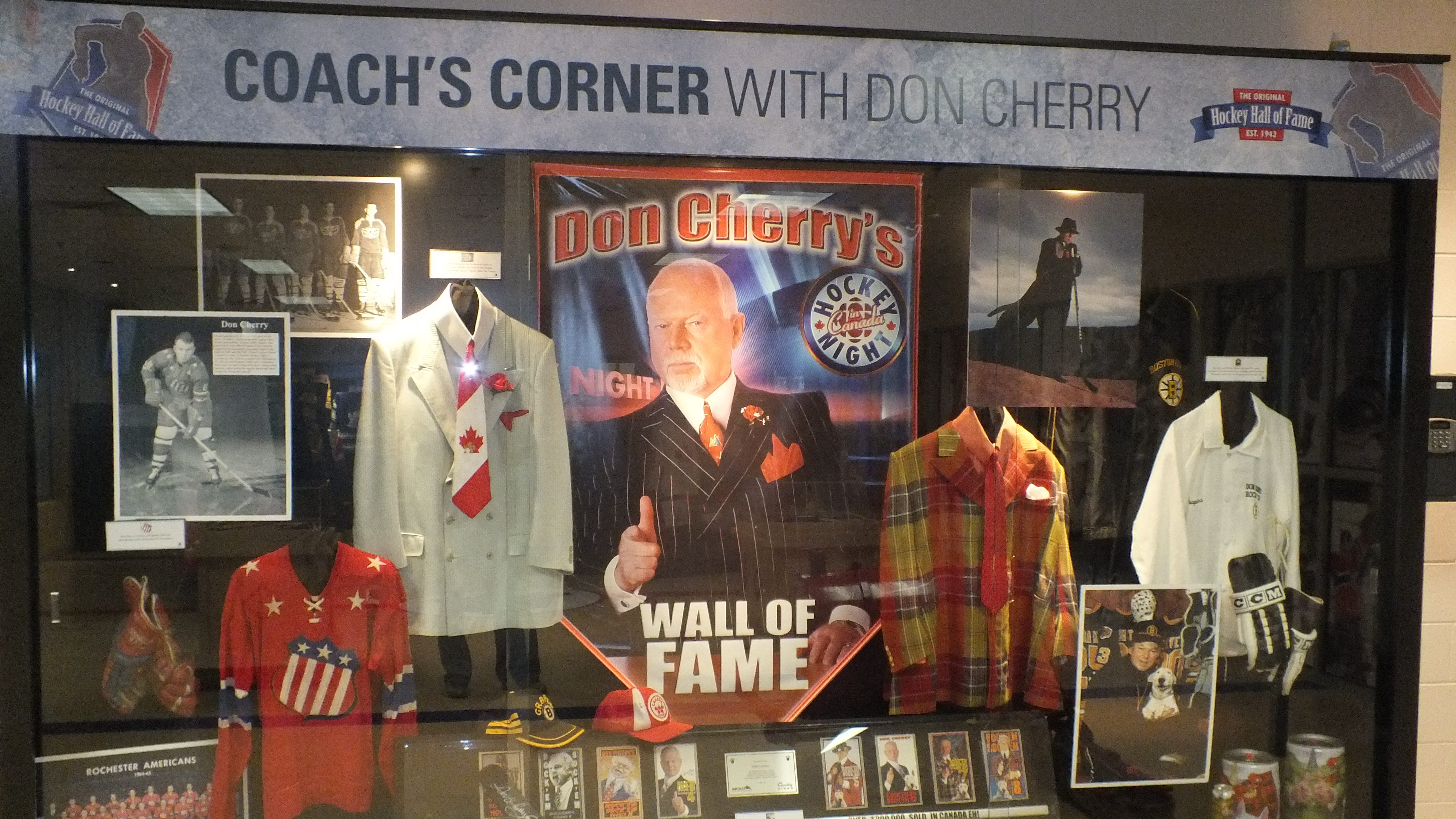 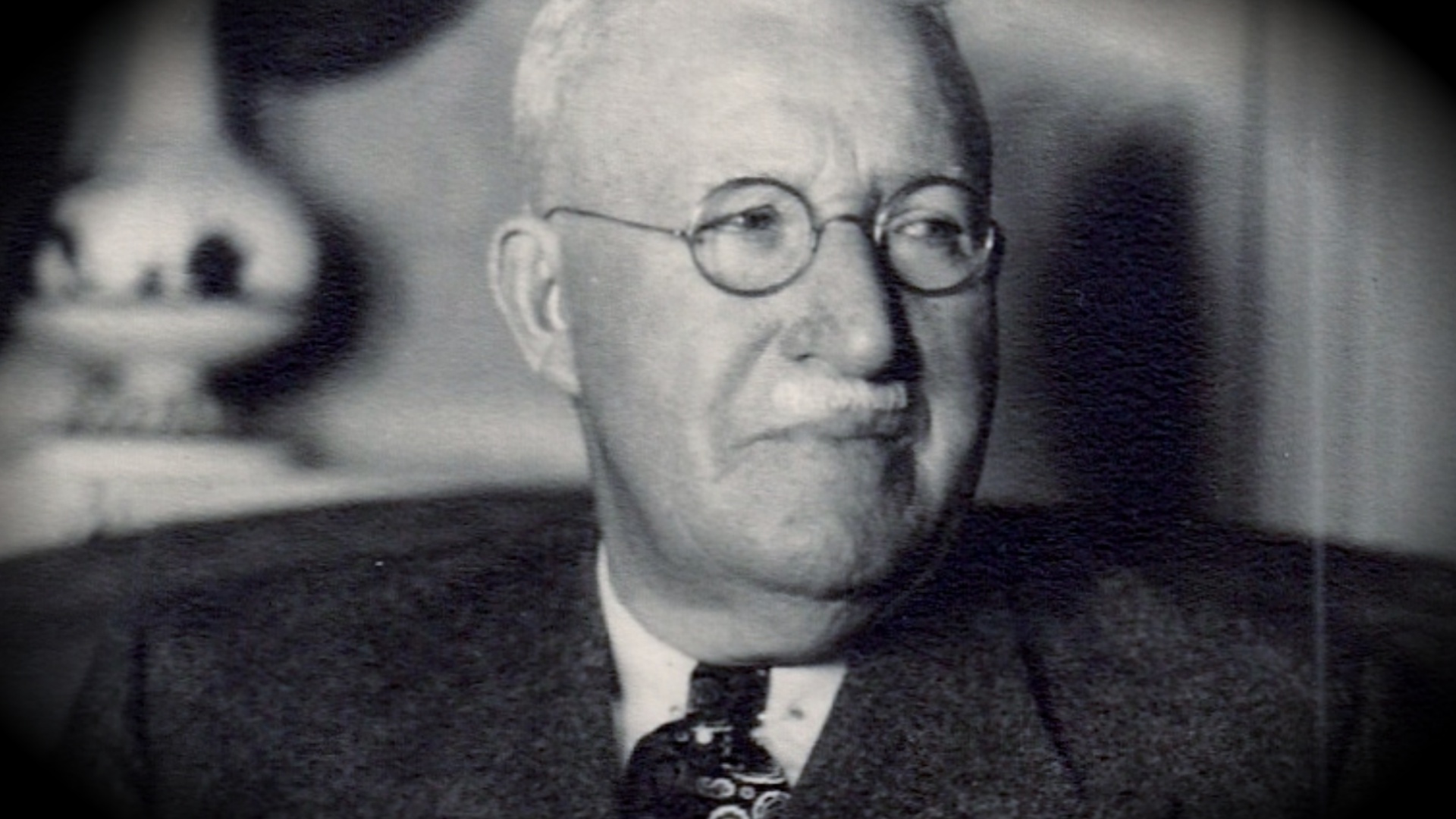 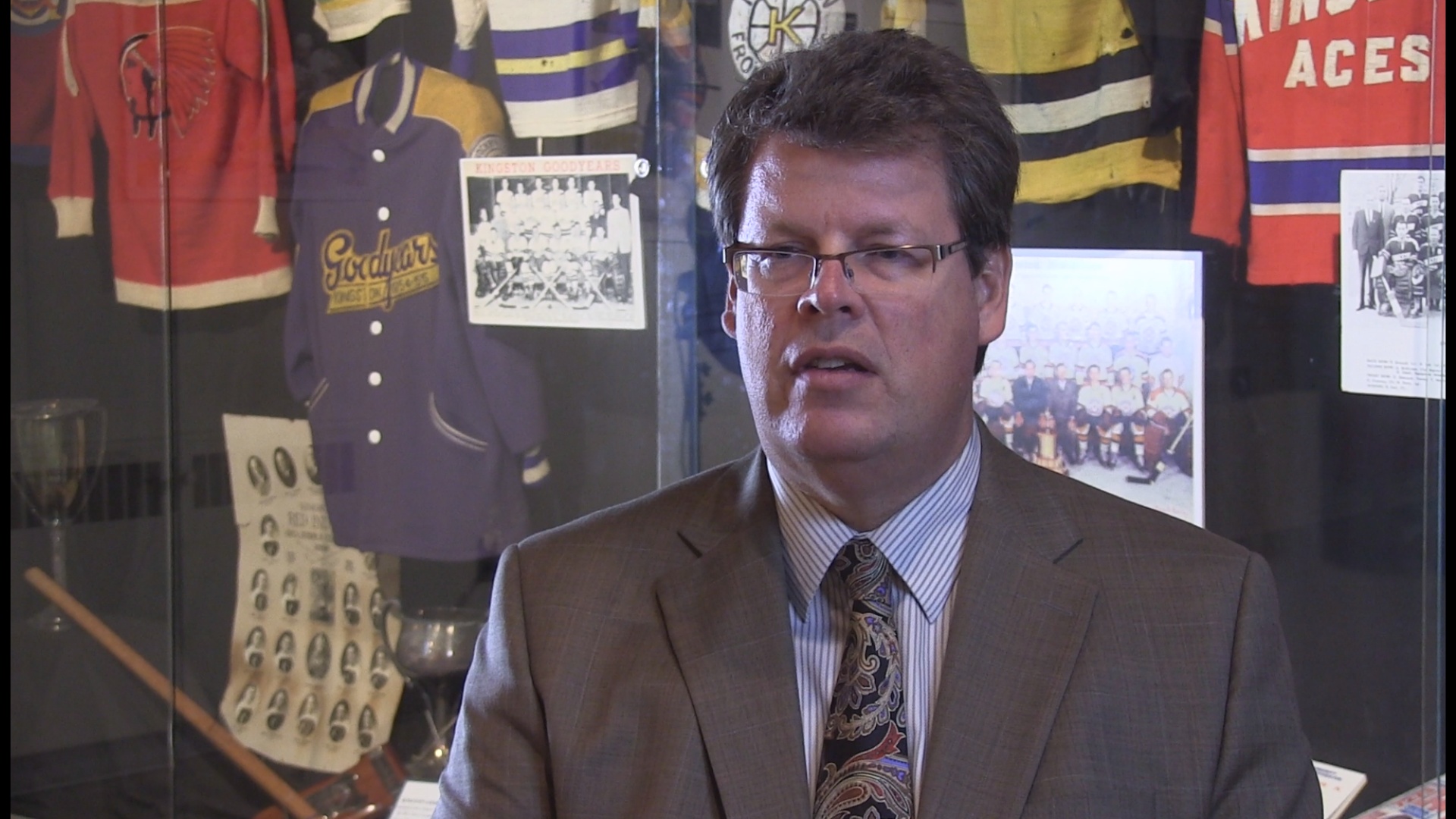 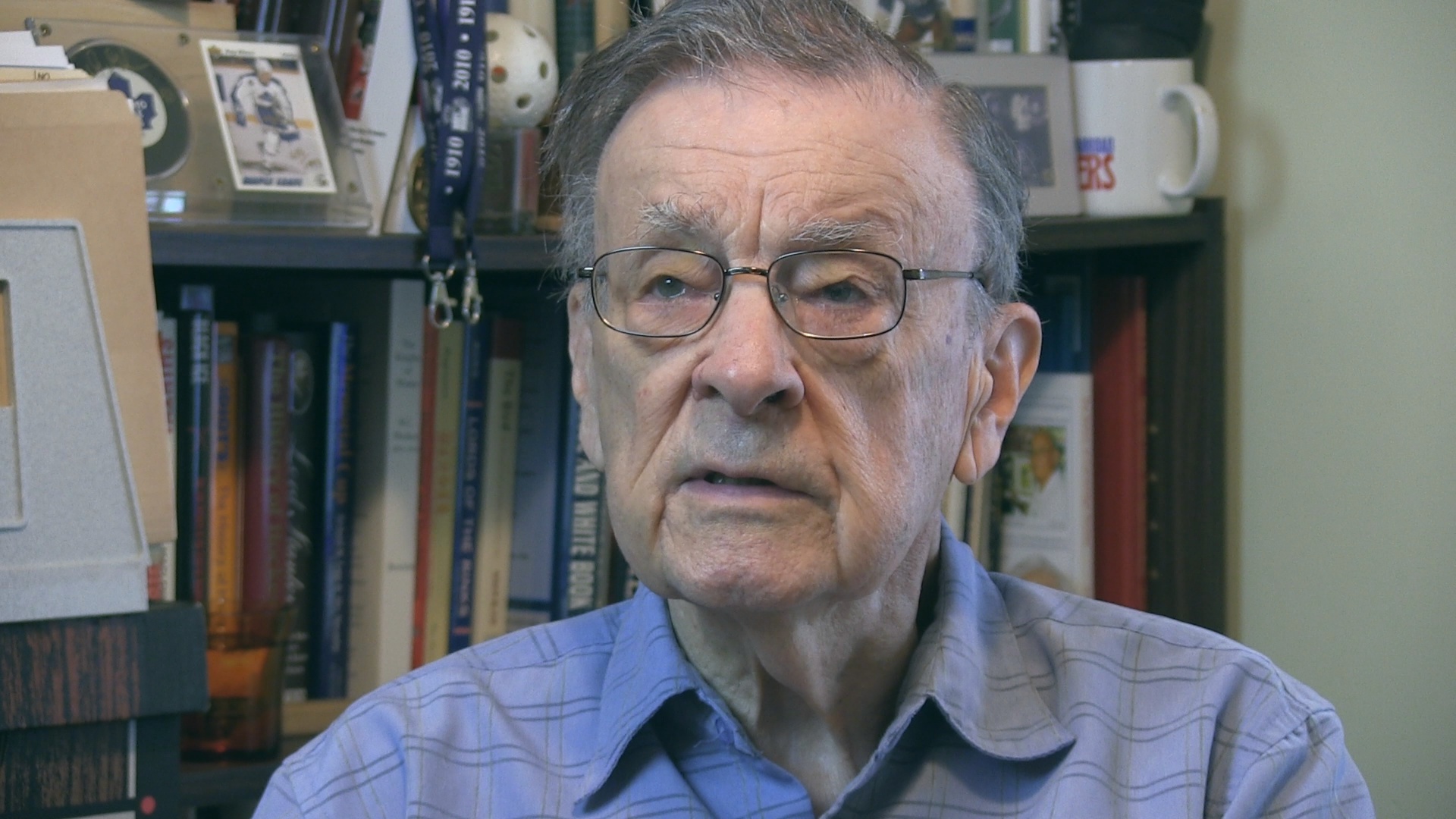 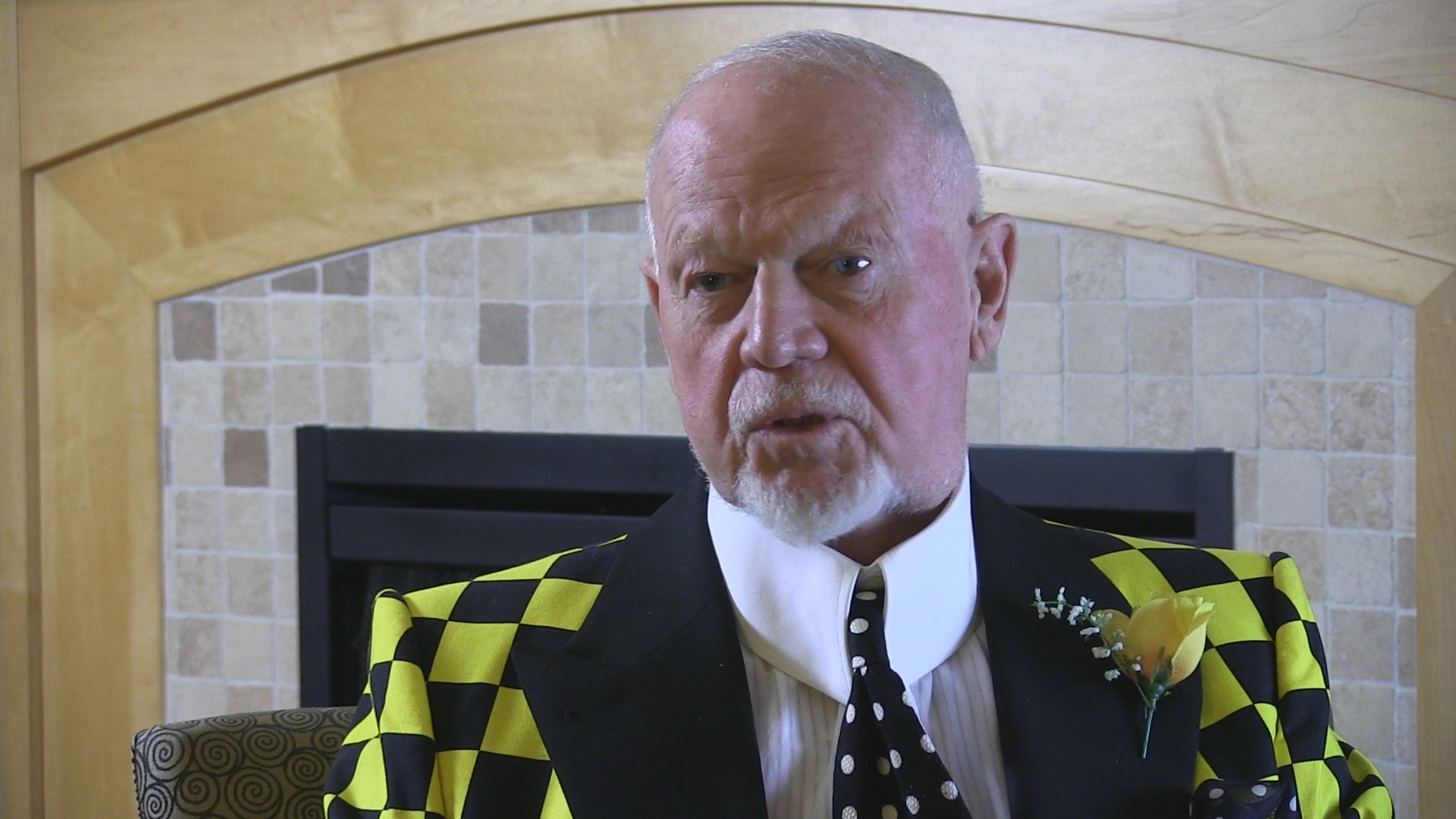 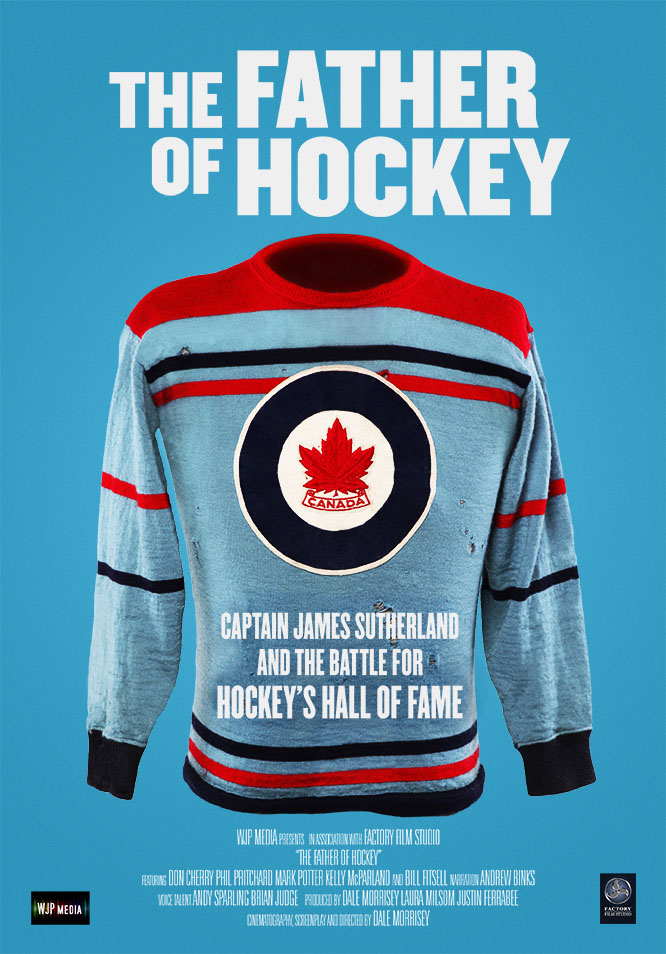 Captain James Sutherland was a hockey pioneer who believed Kingston, Ontario could be the ‘Cooperstown’ of hockey. What he unleashed was a battle over the origins of the game and where best to honour hockey’s greats. Eventually two “Halls of Fame” were established; one in the hockey metropolis of Toronto; the other in Kingston, Ontario. This is the Battle for Hockey’s Hall of Fame! Interviews include hockey legend Don Cherry, Phil Pritchard “The Keeper of the Cup”, hockey historian Bill Fitsell and the International Hockey Hall of Fame curator, Mark Potter.